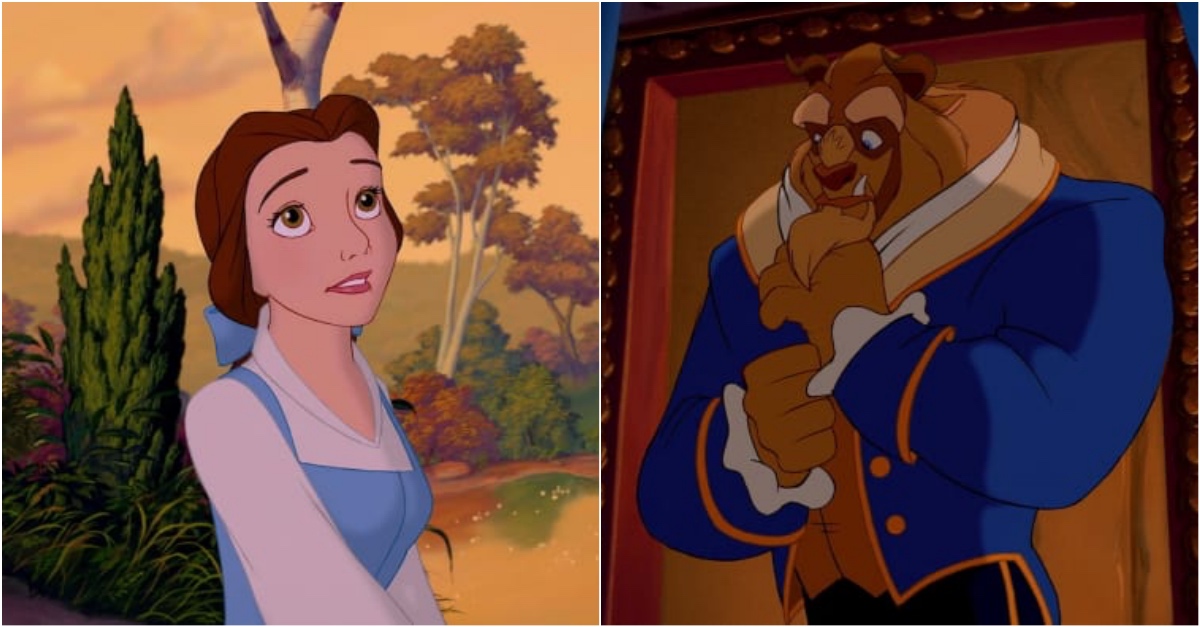 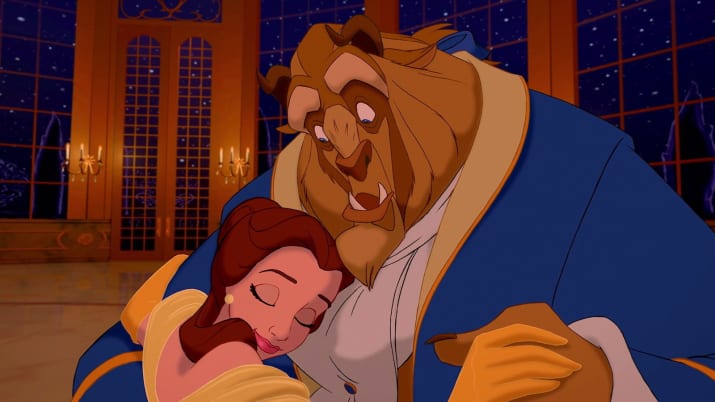 Good people of the internet, today we’ll be telling you why the animated “Beauty and the Beast” is one of the most screwed up movies ever!

Why? Because you deserve it, that’s why!

The thing is, when we watched it as kids, it had a profound impact on us. After all, it’s a fairy tale and who doesn’t like the bright and colorful lights and beautiful animation of a fairy tale as a kid?

But when you watch the movie as an adult, you realize a couple of things.

What are those things? What are the revelations? Let’s find out! 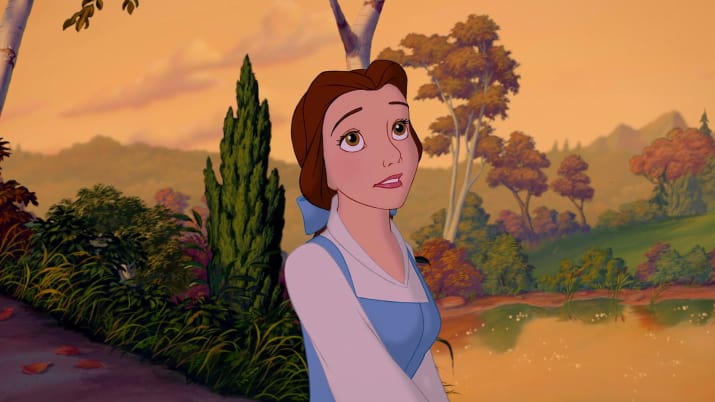 She acts so holier-than-thou all the time.

Belle CLAIMS she wants more than the Prince’s ~provincial life~ and then becomes a princess in a big empty castle in the middle of nowhere.

She Sold Out All Her Values for a Man! 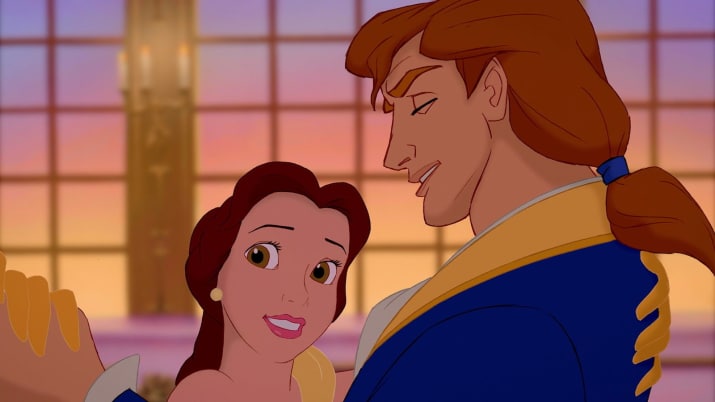 Next Up: The Beast 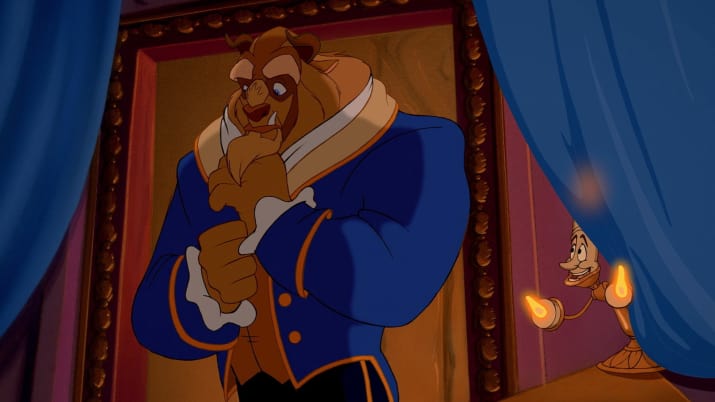 As a Prince, He Was Selfish and Vain. He and All His Friends Are Put Under a Curse LITERALLY Because of How Terrible He is 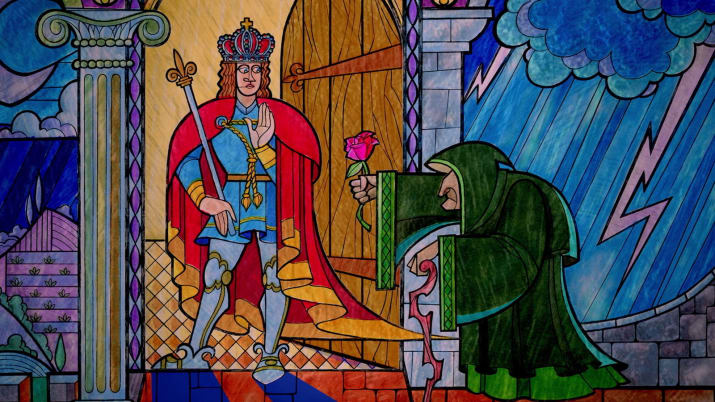 So what does he do to reverse that curse? He abducts a woman and holds her hostage until she falls in love with him. 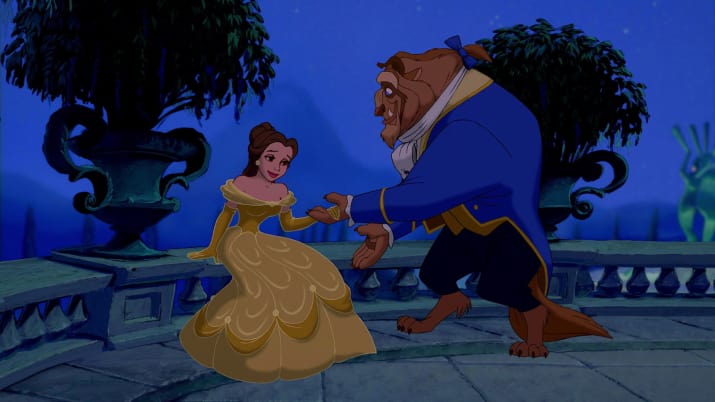 Then We Have the Enchanted Objects — Lumière, Cogsworth, Mrs. Potts — and Yes, Even Chip! 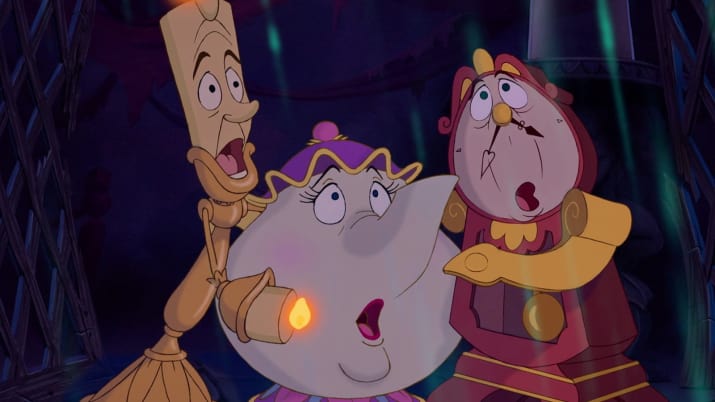 If They Really Gave a Fuck About Belle, They’d Let Her Escape 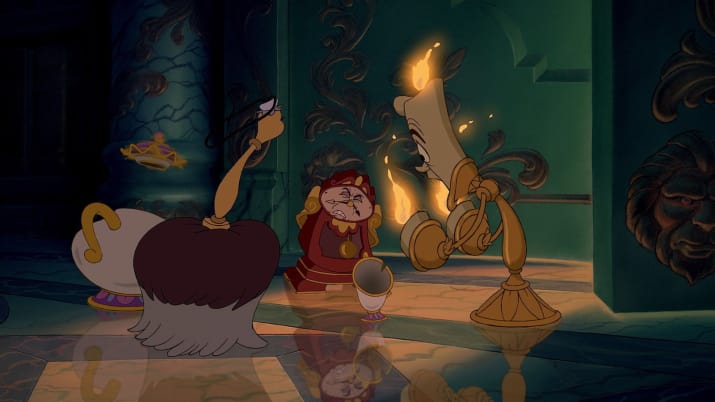 Instead, they trick an innocent woman into falling in love with a monster-man, so they can be freed from a curse. Do these people have no moral compass?

Next Up is Maurice! 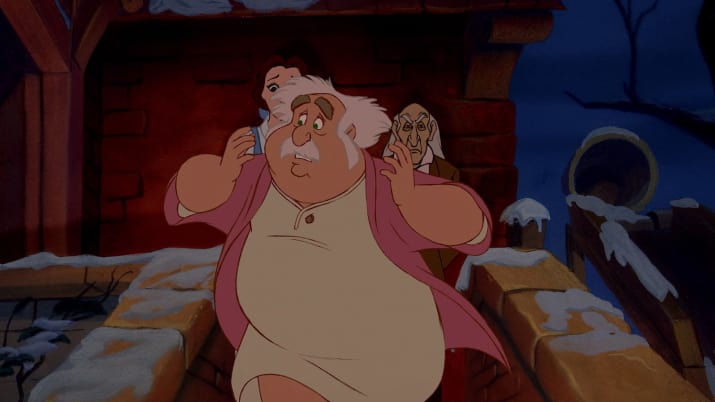 Just Look at His Guilt-Ridden Face! 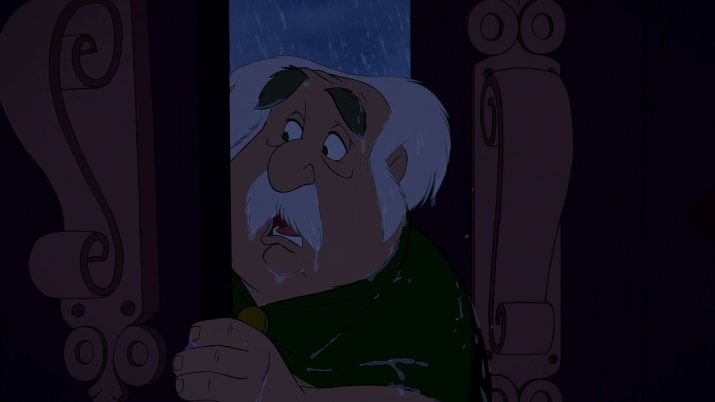 Some Believe Maurice is Responsible for His Wife’s Untimely Death 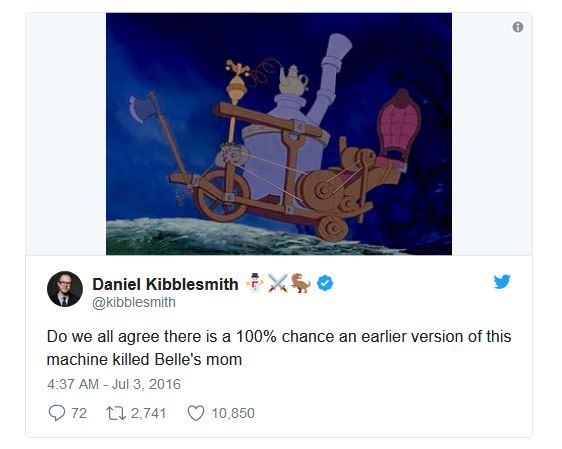 And Finally, We Have the Villains. Needless to Say, They’re All Assholes 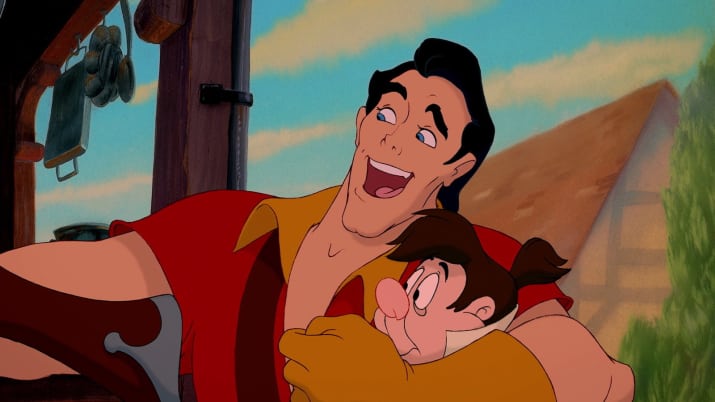 Gaston is a sexist pig, Le Fou is complicit as well, yada yada. This one’s obvious.

Every Single Character in This Film Needs to Take a Long, Hard Look in That Magic Mirror 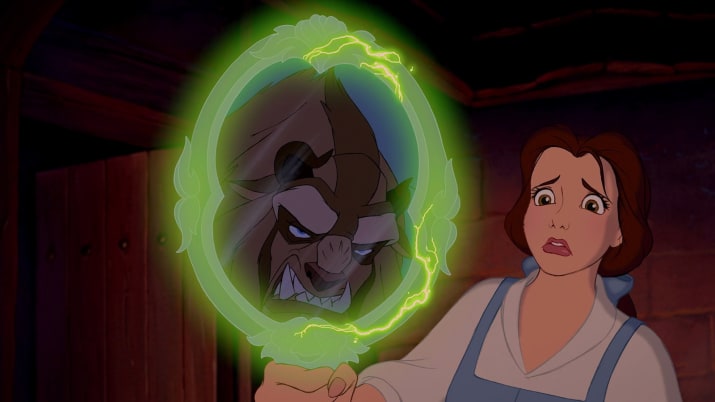 Except for the Stepstool-Dog. He’s cool. He can stay. 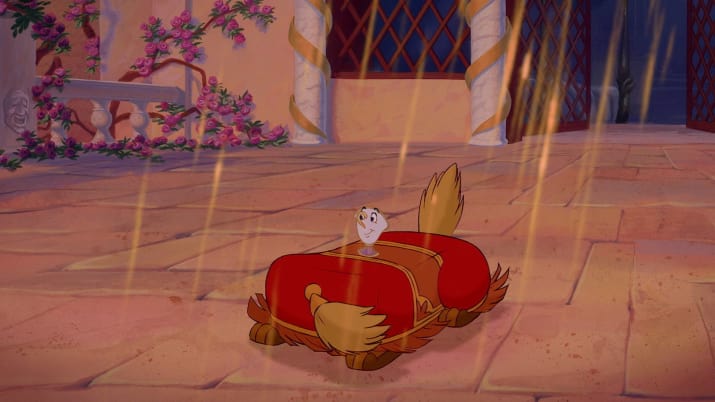 So, what do you think?

Agree with our views or not?