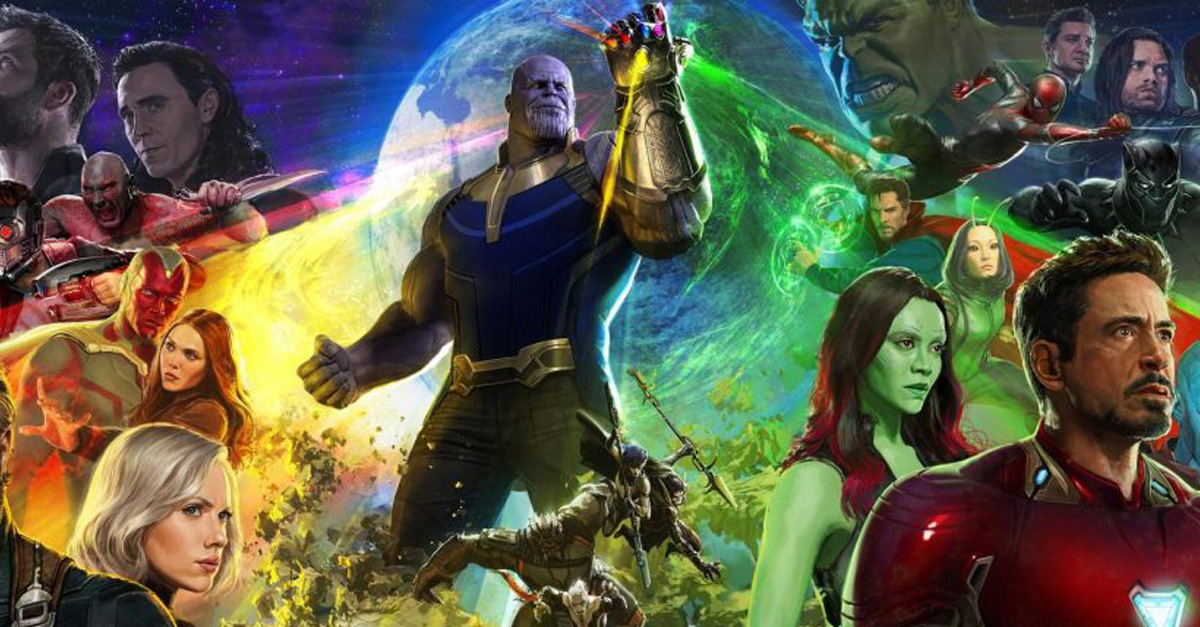 Even something as magnanimous as the Marvel Cinematic Universe (MCU) must come to an end, and according to its architect Kevin Feige, it will with the next two Avengers movies. Infinity War and whatever spoiler-y title the fourth one gets will act as a culmination of everything we’ve seen since 2008’s Iron Man. But there are at least 20 other movies in development for the post-2019 slate. So let’s pull out our comic books and speculate wildly!

These hypotheses aren’t just based on a fanboy’s wet dream wish list for Phase 4 and beyond of the MCU — though these are partly that. They are rooted in where we are now in the over-arching story and what we know about what’s coming. What works for the comics don’t always work for the films, but we’ve seen how the producers and directors tap famous comic arcs and incorporate them into the world they’ve created. 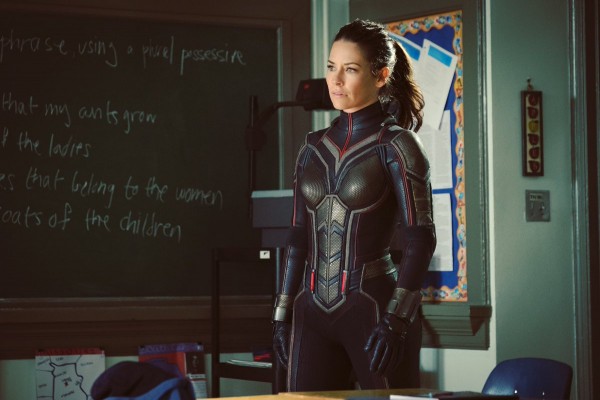 Because we need more of the Wasp, Ant-Man, Doctor Strange, Black Panther and the Guardians of the Galaxy.

Why It Could Work: All the non-Avenger standalone movies have all received sequels. In the aftermath of the now completed Iron Man, Thor, and Captain America trilogies, James Gunn has said a third Guardians film would come out after the fourth Avengers, Spider-Man: Homecoming 2 has a release date in 2019, and Ant–Man and the Wasp finished filming ahead of its 2018 release. It would break pattern if now all of a sudden Doctor Strange didn’t get its sequel, while Black Panther and Captain Marvel are destined to become fan favorites in their own rights — and are destined for more sequels. 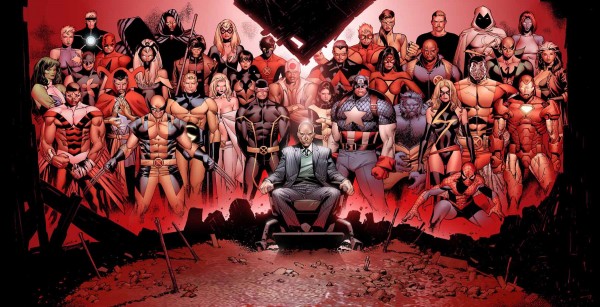 An unhinged Wanda Maximoff unleashes her reality-bending powers to shape a world in which Magneto and his family are now rulers and humans are the minority.

Why It Could Work: Obviously there are no mutants in the MCU (yet), but Wanda seems poised for a House of M-level moment. As we see in the first trailer for Infinity War, she’s living off the grid with Vision as the two figure out how a romance between a telekinetic enhanced human and an android can work when Thanos and his goons come for the Infinity Stone lodged in his temple. We see an attempt to steal the stone in the preview, but we don’t yet know what would happen to Vision if he no longer had the Mind Stone. Would he die? If so, what would that mean for Wanda? We can sure see her going down the path of destruction. 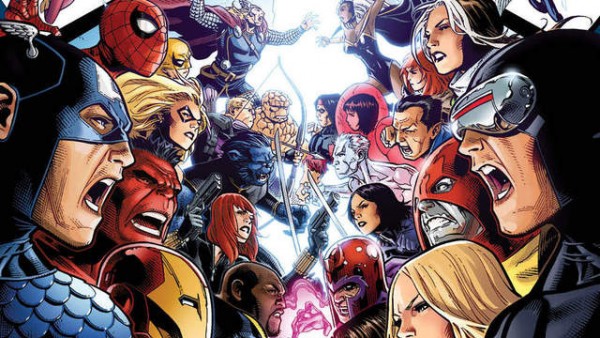 WHY THE HELL NOT!

Why It Could Work: In case you’ve been paying attention to something other than the intricacies of the superhero movie business in the past few weeks — for which we won’t blame you — the Walt Disney Company has closed a deal to purchase major aspects of 20th Century Fox. With that deal comes the rights to the X-Men and Fantastic Four movies, and Marvel is reportedly very eager to bring these superheroes into the MCU fold. When you consider the events of Civil War, the general attitude is that enhanced individuals are dangerous and the Sokovia Accords (which forces enhanced beings to register with the government) are needed. We can already formulate guesses as to how world leaders would react to an entire new species of enhanced beings (e.g. mutants) suddenly coming out of the shadows. The X-Men would probably fight for mutant equality and the government would call in The Avengers to force a compliance with the accords should any extremist mutant group (say Magneto’s Brotherhood) cross the line. 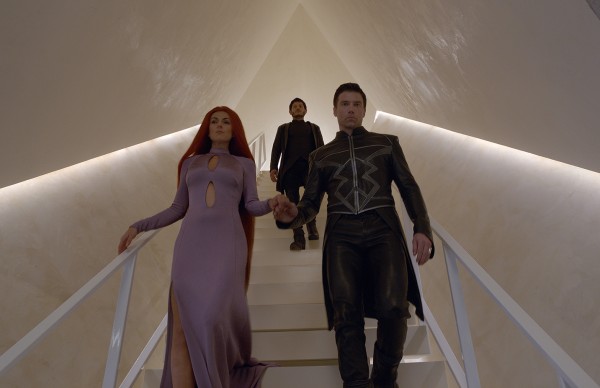 Because the show is Bad AF!

Why It Could Work: As evidenced by the Inhumans series on ABC, this royal entourage could use a show or film that actually does right by these characters. There was an Inhumans movie in the works for the MCU, but the idea was scrapped. Before the potential for an Avengers-X-Men crossover became real, we started thinking what might become of the Avengers’ world if Black Bolt brought his whole family to earth to start a New Attilan. We imagine it’d be a similar situation to the proposed Avengers v X-Men concept. How can a government impose a registration act on an entire species, especially when that species recognizes its home turf as another country? 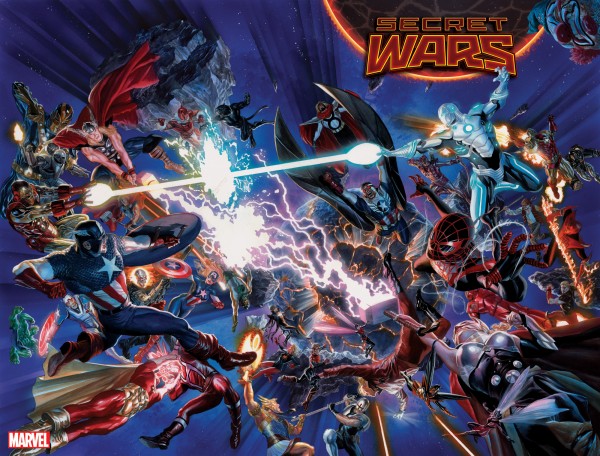 A battleworld consisting of characters from several different parallel universes.

Why It Could Work: DC is taking full advantage of its multiverse concept. Why can’t Marvel do the same? Even Secret Wars seems a bit too out there for the MCU, but with a Disney-Fox deal now happening, a more watered down version involving parallel dimensions would be a way to introduce characters like the X-Men and Fantastic Four into the world of the Avengers. We know Doctor Strange regularly interacts with various dimensions, and the Quantum Realm from Ant-Man is more uncharted territory with grand potential. 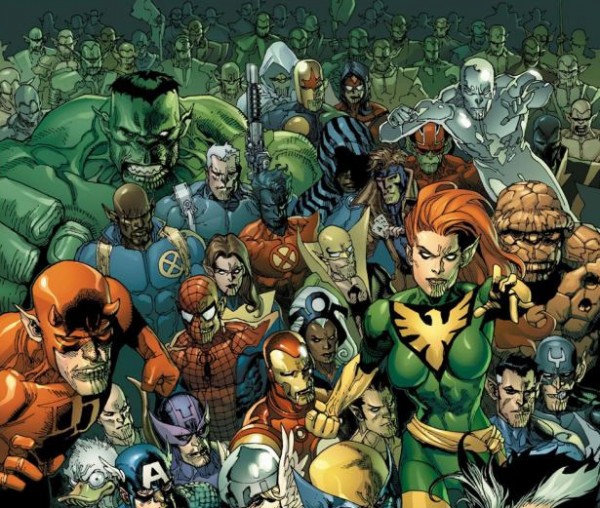 The Skrulls, a race of shape-shifting aliens from the Andromeda Galaxy, have been infiltrating earth for years. One by one, they’ve been taking the place of famous superheroes all over the planet, unbeknownst to earth’s mightiest heroes. The ultimate plan is for a full on invasion.

Why It Could Work: A Secret Invasion saga has been on fans’ minds since set photos of Avengers: Infinity War began leaking out. Jeremy Renner was spotted sporting a new look for Hawkeye that supports a rumor that he’ll be going by the name “Ronin” in the movie. That’s his post-Civil War alias in the comics. As Ronin, the character was an important part of the Secret Invasion storyline. A more obvious clue that this could be coming for the MCU is the introduction of the Skrulls in Captain Marvel. Announced at San Diego Comic-Con, Brie Larson’s Carol Danvers will be grappling with this alien race amid a pre-Iron Man story set in the 1990s. With Hawkeye’s altered appearance and the fact that we don’t really know what Cap and the others have been up to since Civil War, some have begun speculating that the Skrulls have already taken over their identities. 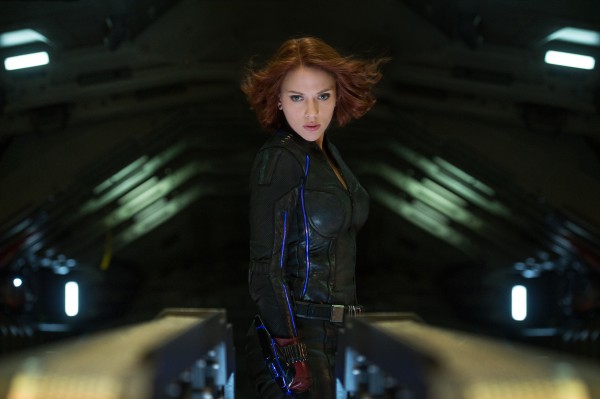 A solo movie for one of the most beloved cinematic badasses!

Why It Could Work: Fans have been pining for Black Widow to get her own film within the sausage fest that is the MCU for years. Screenwriter Nicole Perlman (Guardians of the Galaxy, Captain Marvel) penned a treatment for a Black Widow movie in 2010-2011 that never moved forward, and Black Widow comic book writer Nathan Edmondson drafted six pages of a hypothetical feature just for fun (READ IT!). With Wonder Woman doing gangbusters at the 2017 box office, Lilly headlining Ant-Man and the Wasp with Paul Rudd, and Larson leading her own Captain Marvel movie, the environment seems poised for more women to claim the spotlight. The problem would be getting Johansson on board after playing the character for so long. But she did pitch an all-female Avengers film with Tessa Thompson (Valkyrie) and Zoe Saldana (Gamora), so who knows! 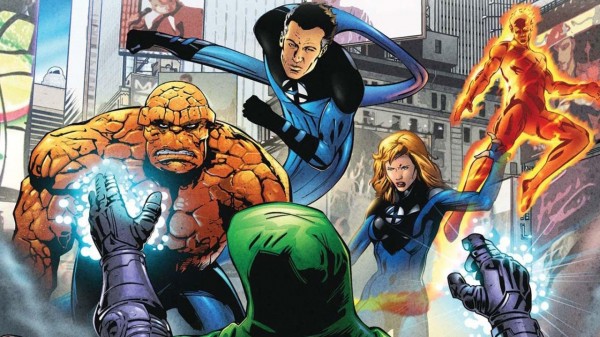 Another fascinating entry into the MCU because of the acquisition of Fox, Marvel’s First Family needs a movie for the ages.

Why It Could Work: There have been three movies already about the elastic Reed Richards, the invisible Sue Storm, Ben “The Thing” Grimm, and the fiery Johnny Storm, but none have been able to crack the cinematic potential of these characters. With The Avengers at a new base upstate, New York City has more room for superheroes. There are already rumors abound that in Avengers 4,  the Avengers Tower is being bought by new owners, though we don’t know by whom just yet. Could it become the new Baxter Building? Fingers crossed!

So, there you have it. Our best guesses about the near-limitless potential the MCU has after the Avengers saga as we know it ends.

What are your views on this?