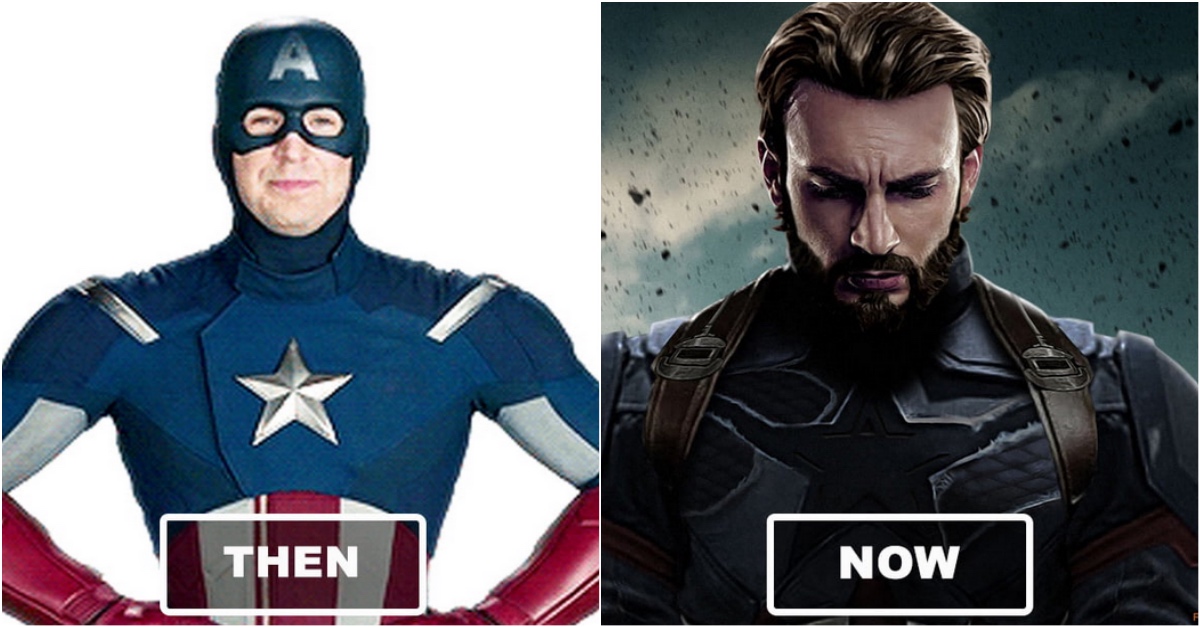 Are you a Marvel fan?

If you are, then you can NOT miss what we have to show you today. We are going to show you how the Infinity War Characters were before and what they are like right now.

As the movie will be released soon, it will be a great idea to look back at how things have changed over time. So what are we waiting for? Scroll down and take a look. 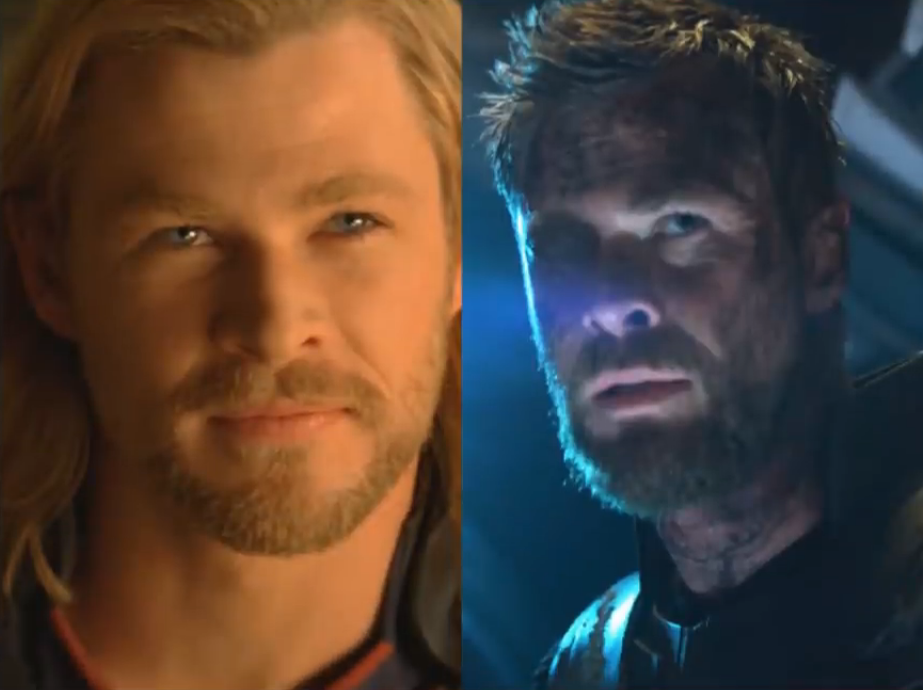 He transformed from a spoilt Prince to a worthy King of Asgard. 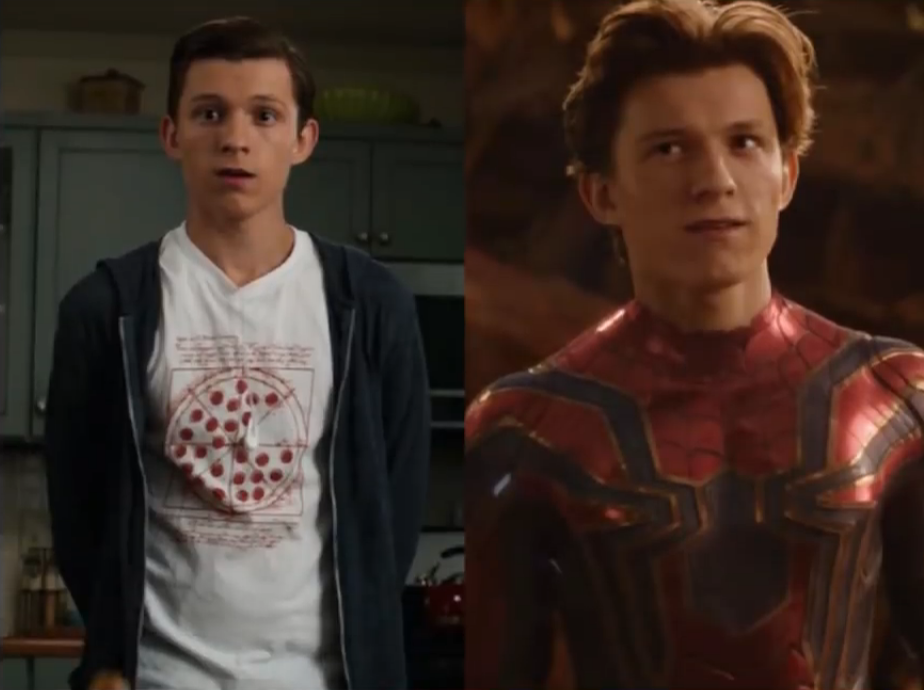 From a high school kid stopping small crimes to an official member of the Avengers with an advanced and more detailed suit made by Stark. 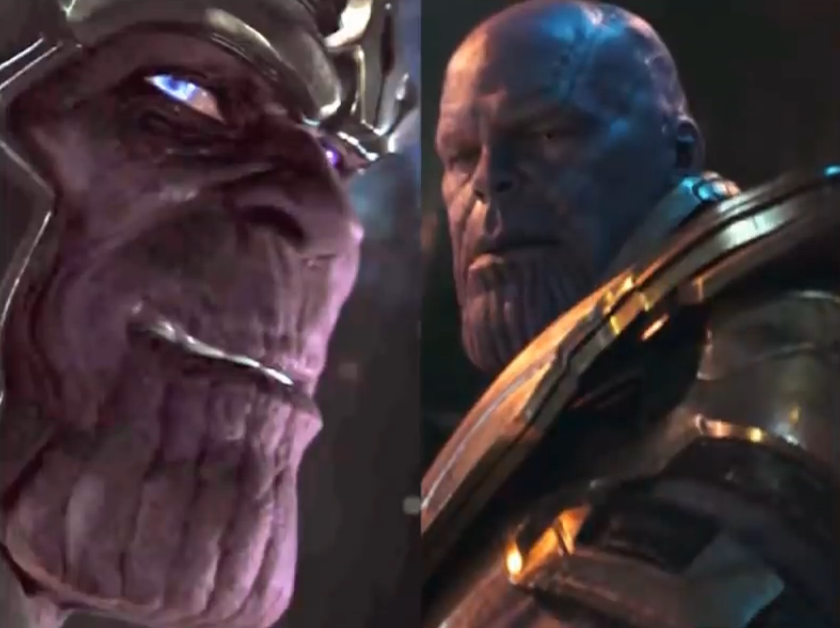 A huge purple man who is now setting out to collect all the infinity stones.

Tony Stark transformed from being a selfish billionaire to an altruistic person fighting for the right cause. 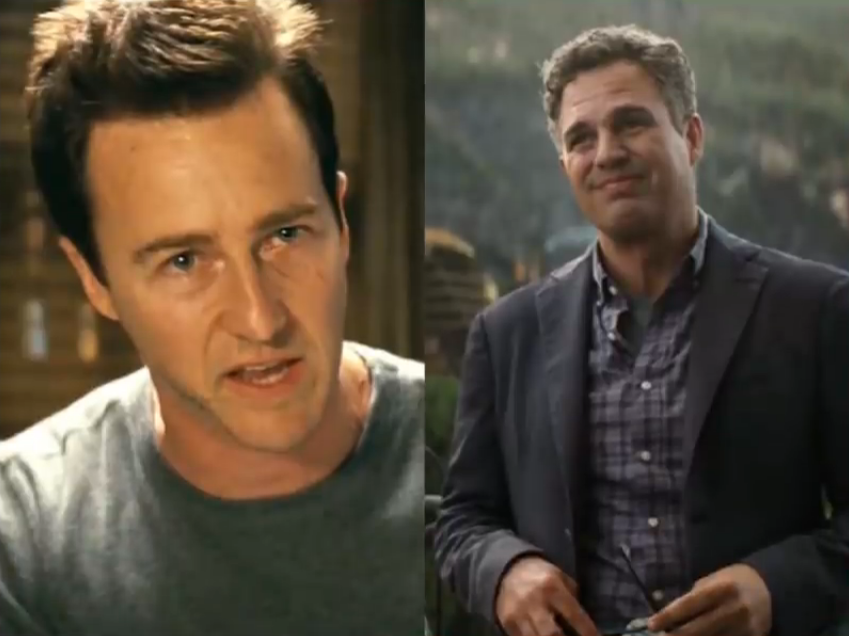 Initially, Bruce and his alter ego had disputes with each other but after a while, they both finally somewhat learned to work together. 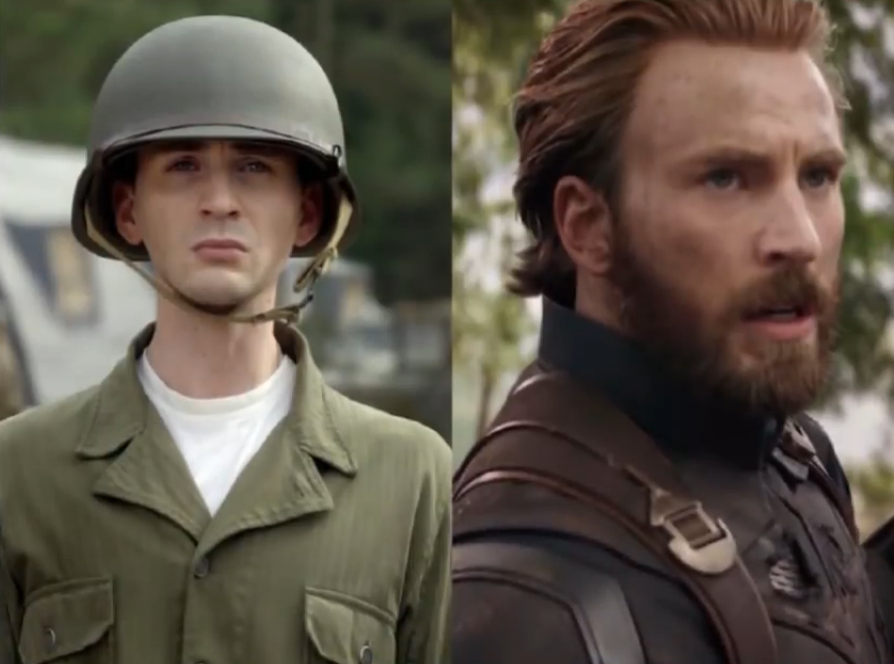 Steve Rogers transformed from a scrawny kid with a big heart to one of the most significant members of the Avengers. 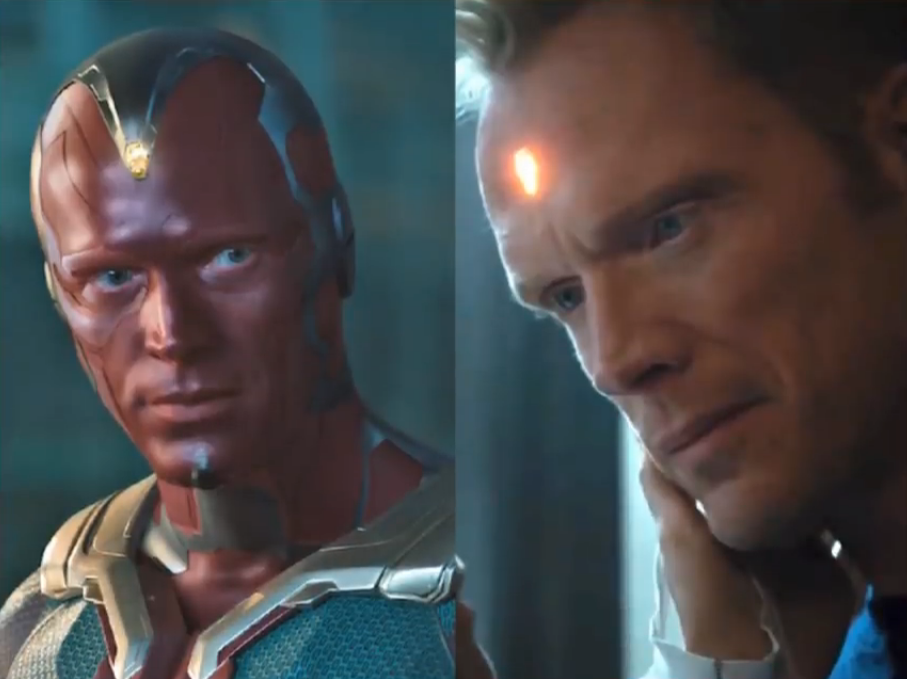 An entity powered by mind stone and having the metal vibranium instead of flesh has now learned to become more human over time. Vision also has an ability now of shapeshifting into the human form completely. 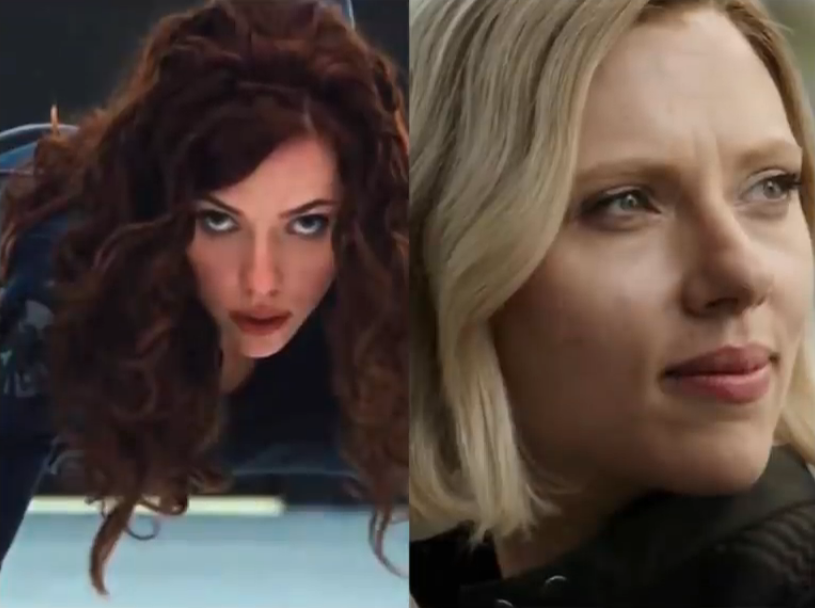 Natasha was a former Russian spy. But now shes changed, has blonde hair, and assists Captain America’s team with different missions all around the world in secrecy. 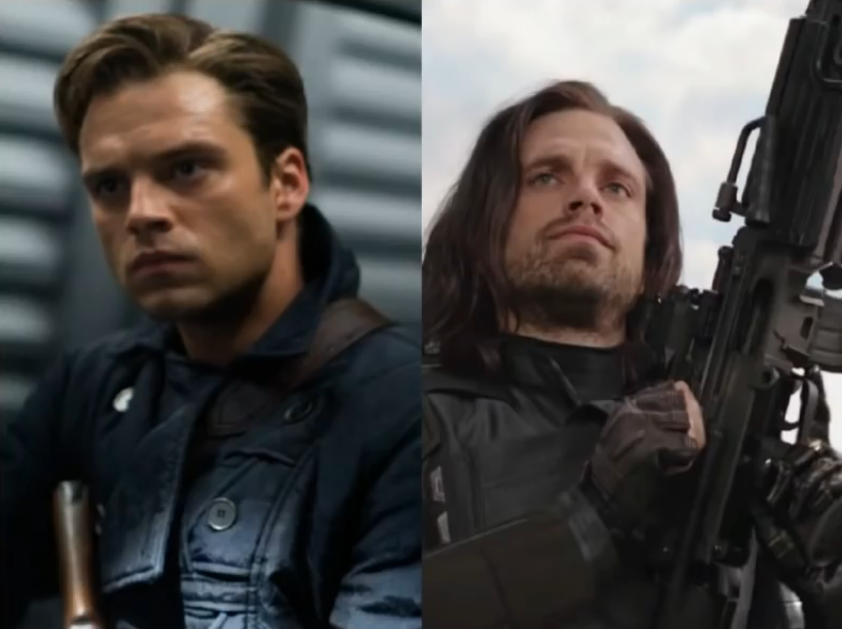 The previously known Sergeant Bucky Barnes is now completely changed and in fact has “reborn” as the white wolf, having one complete metal arm. 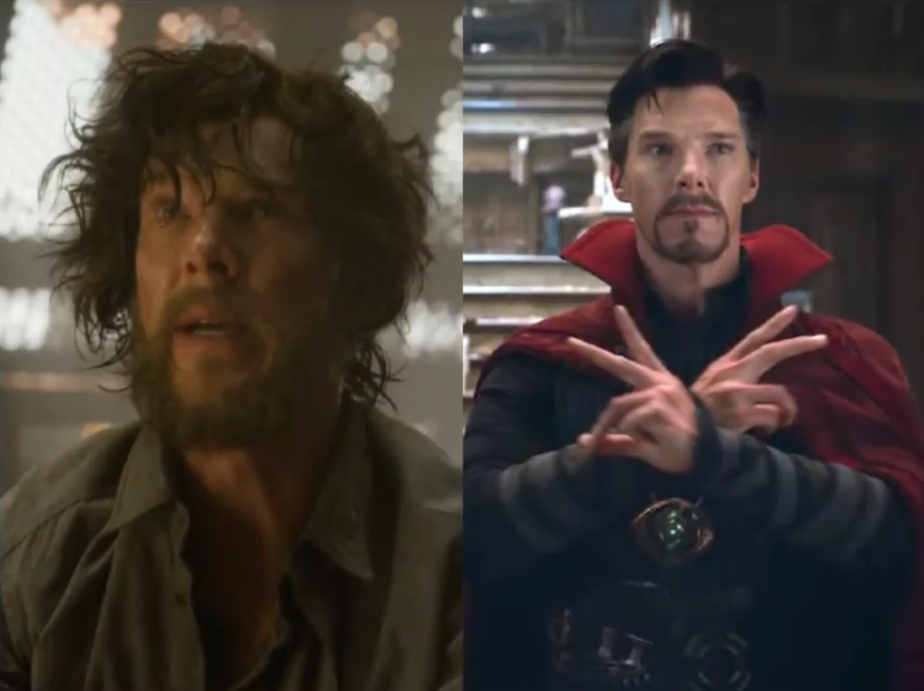 Dr. Strange was previously a desperate and miserable neurosurgeon, but now after learning the rare art, he is one of the most powerful sorcerers in the world. 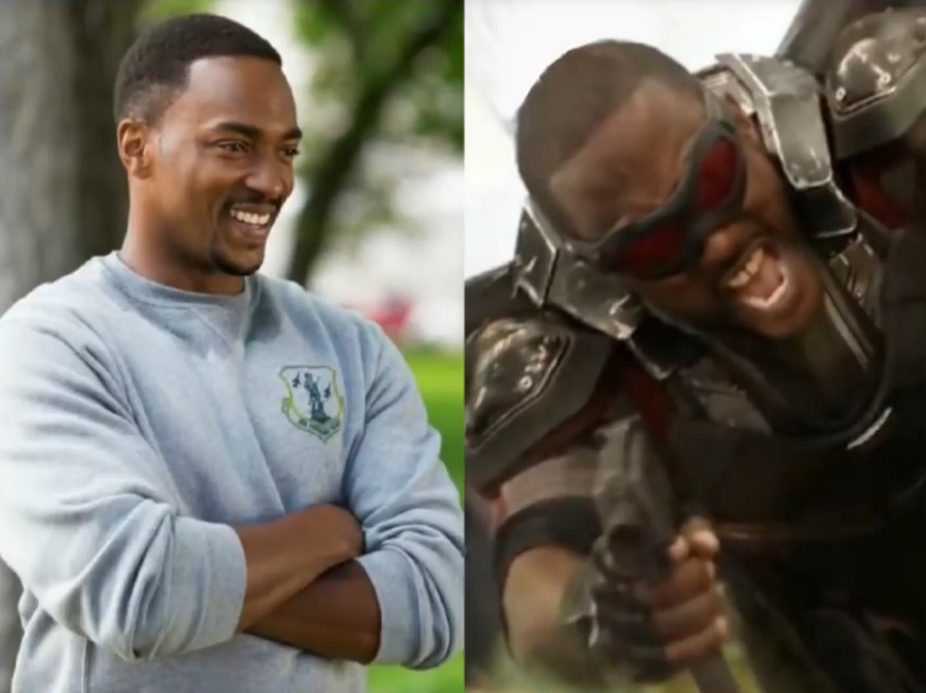 He was a former American pararescue airman but with his pure intentions and devotion is now fighting alongside Captain America and has made his way into the Avengers. 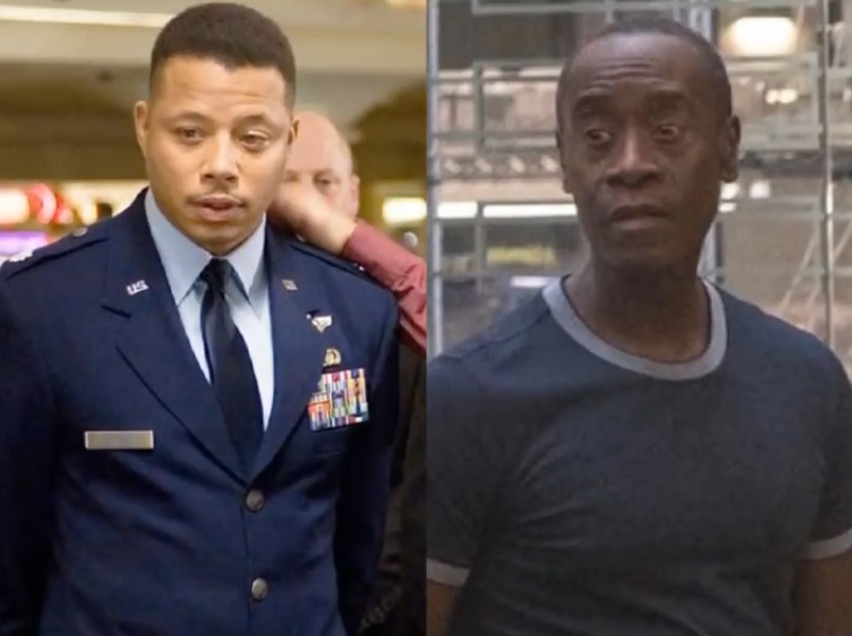 This is Colonel Rhodes, Tony Stark’s old friend and also a great companion who had been watching his back for many years. Finally, we saw him transform into one of the Avengers with an advanced suit-War Machine Mark IV. 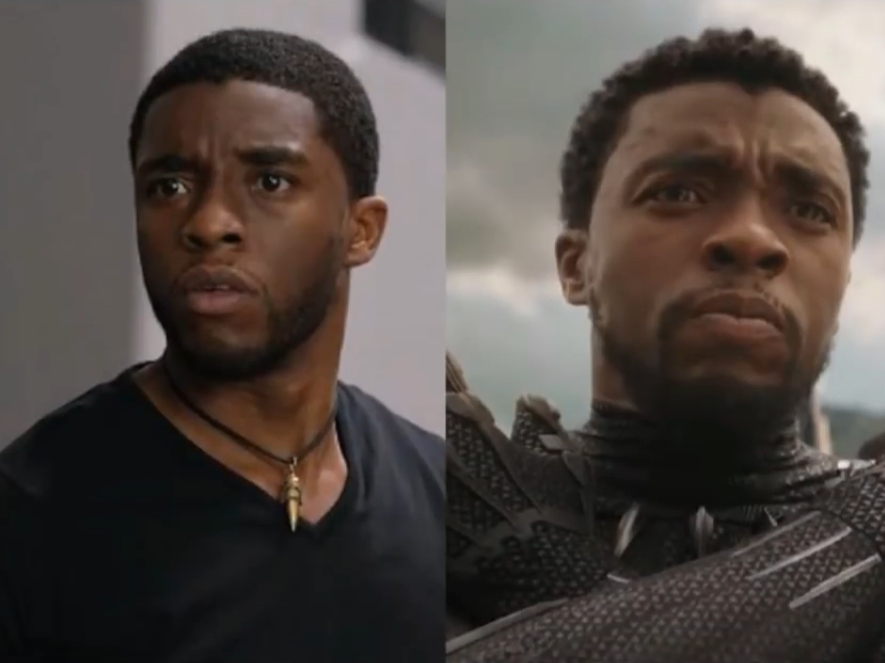 Prince T’Challa initially heads out as The Black Panther to avenge his father’s death, but eventually, the King joins the Avengers in the fight against Thanos. 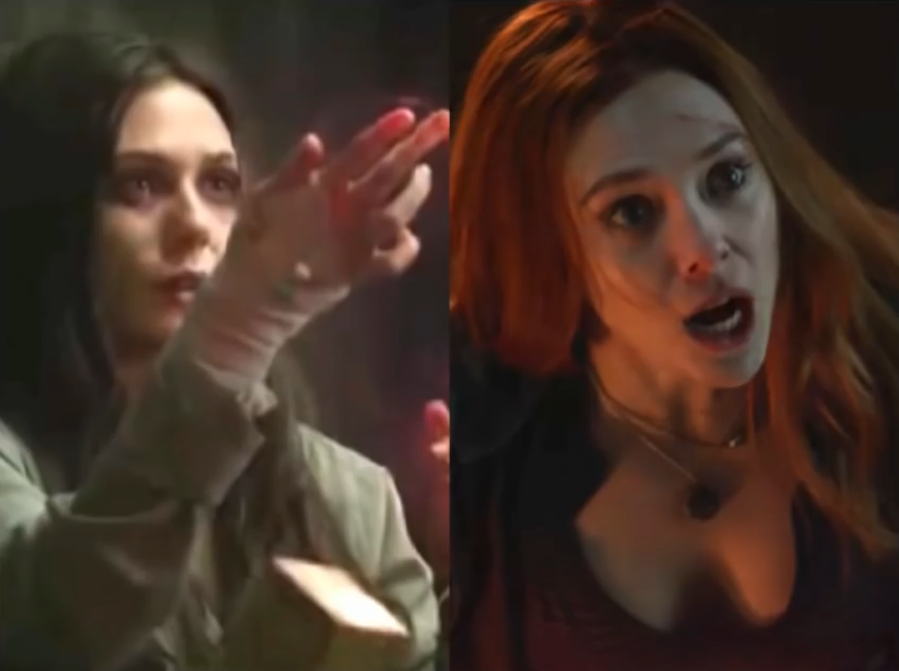 As a result of the Hydra’s experiment, Wanda attained incredible powers. She was so strong at a point that it was a threat to the Avengers. But slowly over time she joined forces with them and now is a proper member of the Avengers. 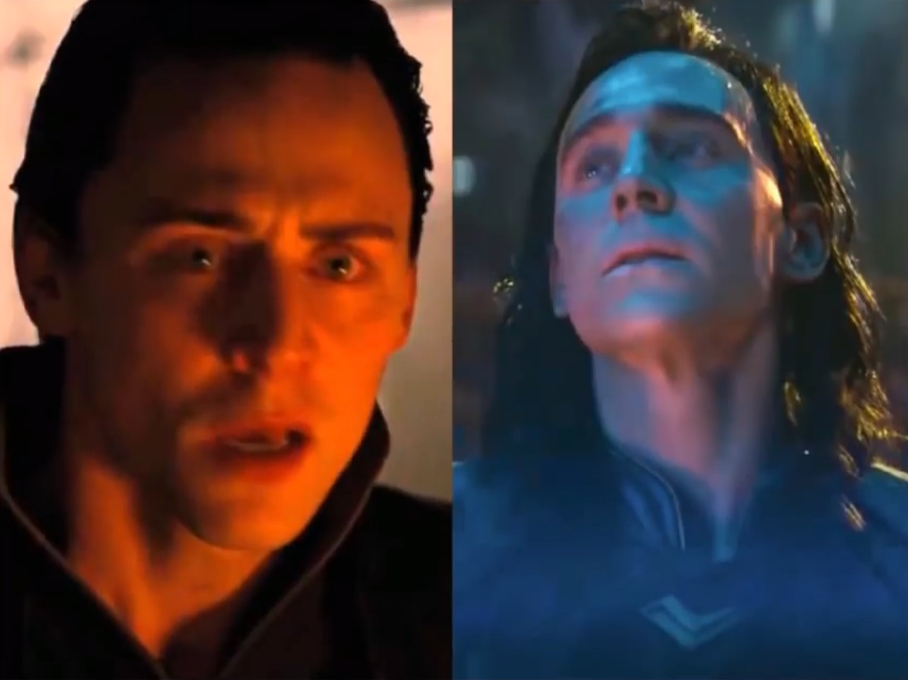 Jealousy got the best of Loki that turned him into an apparent villain. However, after the events of Ragnarok, there is a possibility of change in him. But his true loyalty is still questionable.

Guardians of The Galaxy. 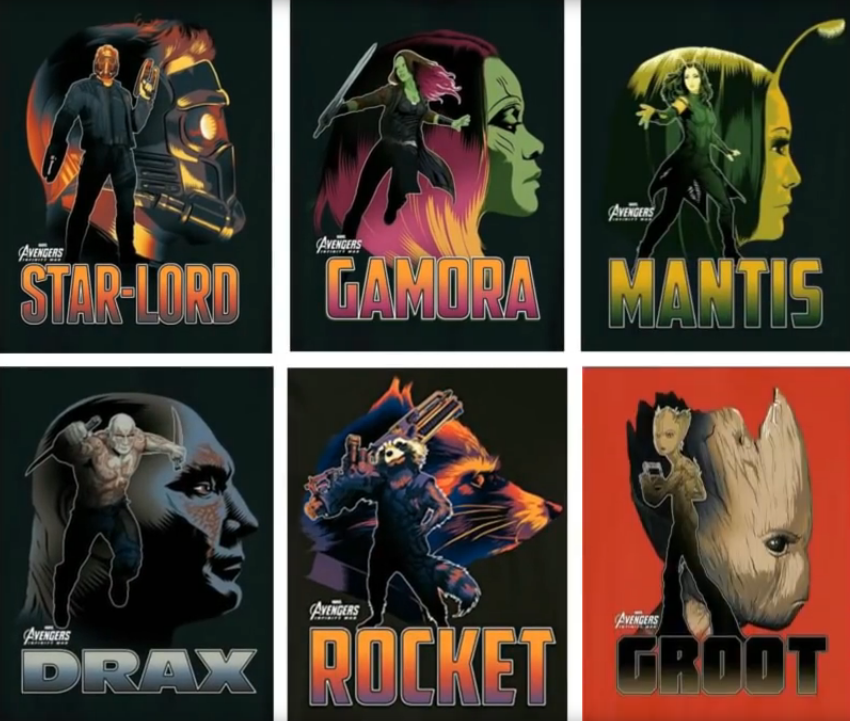 They transformed from being criminals and escaping prison together to saving the world multiple times from the intergalactic threats. 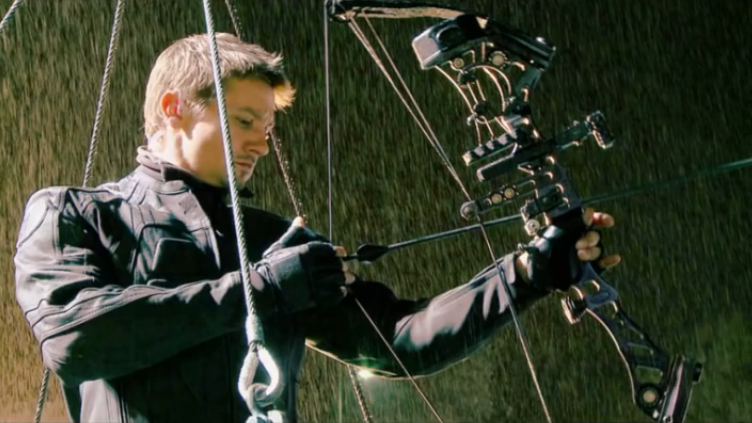 Due to his remarkable skills, Hawkeye was one of the Sheild’s top agents, before joining the Avengers. 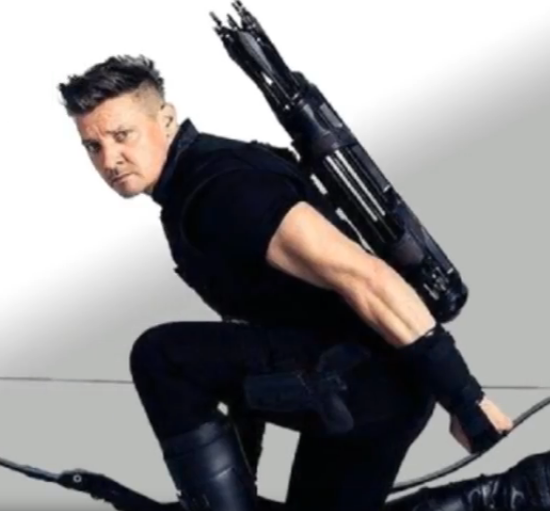 However, there’s a chance that Barton has attained the title of Ronin following the Civil war.

They all are unique and different coming from different places, but now they all stand united against the evil Thanos.

Watch this video for the details.