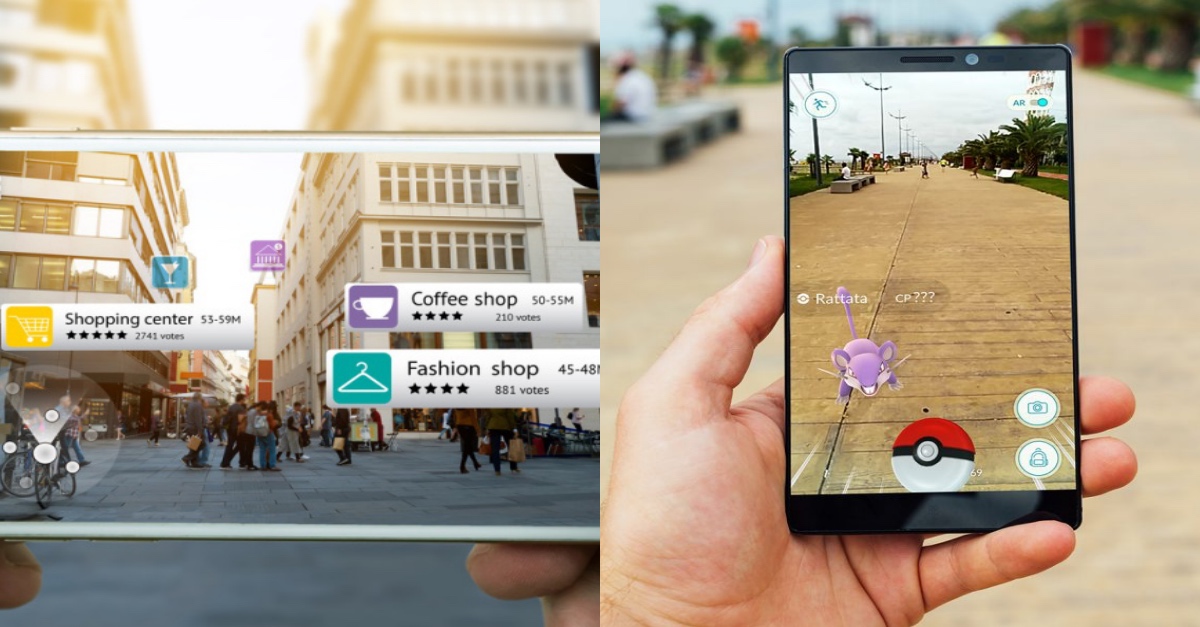 Imagine stepping outside, and watching flowers grow from the ground at an alarming rate, only stopping once they’re seven feet tall. Imagine colorful, painted butterflies soaring into the sky, or a boat glide through the grass at full speed. This will be the world of augmented reality. 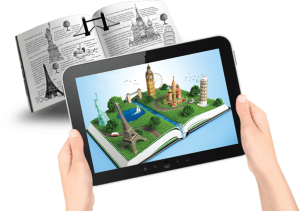 Augmented reality, in short, is the technology of placing digital objects on top of items or areas in the real world. Think about Pokémon Go, for instance. With the help of a computer or mobile device, the real world around you will become an interactive and amazing wonderland. 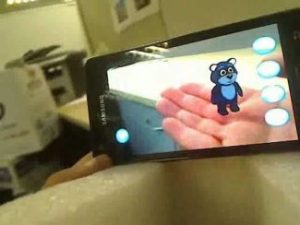 This technology has never been a mainstream or very smooth piece of work, but Apple and Google may very well soon change all of that. They have recently released technology frameworks which can help AR developers make more applications than they have before these frameworks. 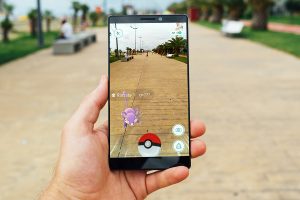 Apple will reveal these frameworks when they finally reveal the final version of iOS 11, which will also have the ARKit framework in a series of apps. We can expect to see a variety of uses, some that have already been revealed, like a tape measurer that is actually accurate! Apple is expecting very big thing for their ARKIt, and so is Google, who has made the ARCore. 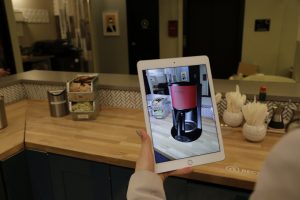 Using these technologies, our world will be changing dramatically. One app called Neon, developed by David Urbana, has a friend locator that will greatly benefit from this new technology. There are other many apps that will already benefit as well as Neon, and that’s just the beginning! This will be a huge step, and some believe that this is the inflection point that will start it all. 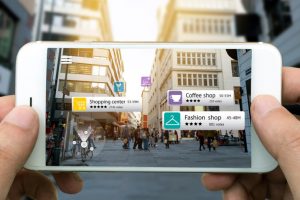 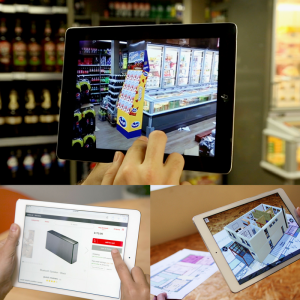 Because the ARKIt for Apple will be able to work on devices already out, this new frameworks will show up basically overnight and will amaze the world. What apps will come out will be left for us to wonder, but now that Apple and Google have made the first steps, it won’t be long before we see some developers inspired and pushing the boundaries of technology to bring us a whole new world at our fingertips.

What do you think of Apple’s ARKIt and Google’s ARCore? Leave a comment below!