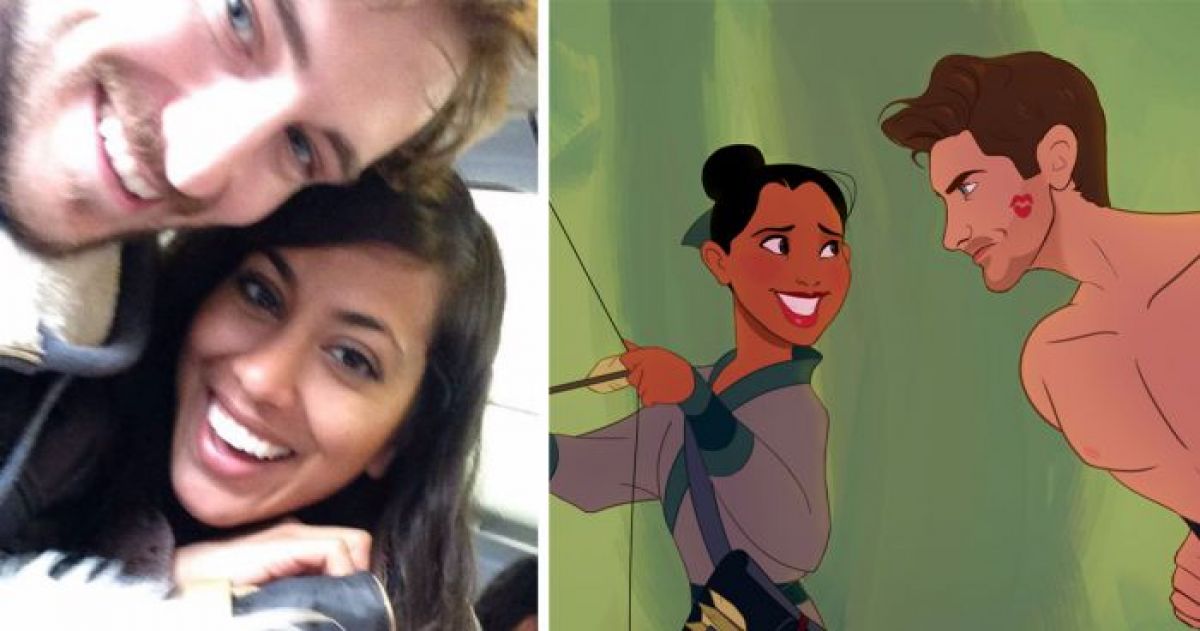 The key to a happy relationship is an effort from both sides. We show this by understanding our partner, paying better attention to them, taking care of their needs, supporting them in the things they love and so much more. Showing effort doesn’t mean huge public displays of affection or expensive gifts. Sometimes, the effort can be displaying small gestures that show how much you care about them.

Interestingly enough, that’s just what an Imgur User BryanFlynn did. He decided to surprise his girlfriend Manini in the most special way possible. So, he came up with a brilliant idea and decided to immortalize their everyday life by portraying them as scenes from Disney movies.

Since both Bryan and his girlfriend grew up watching Disney Movies, he knew that this would make the perfect surprise for her. To bring his idea to life, Bryan contacted one of his artist friends, Dylan Bonner, who beautiful got the job done.

Scroll on below and see the results!

Bryan and Manini in Rapunzel. 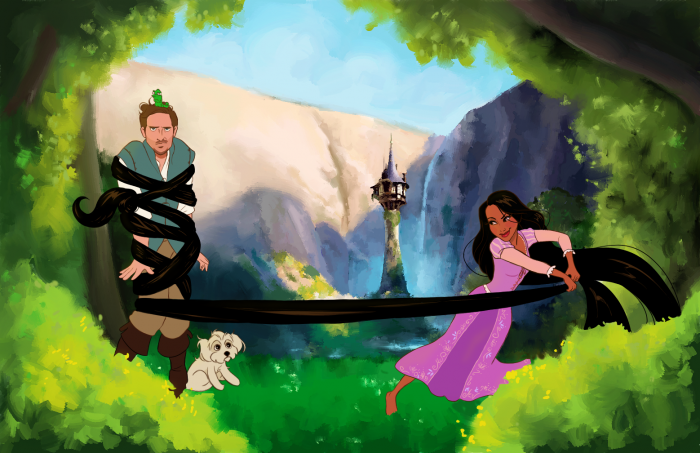 Bryan and Manini in Mulan. 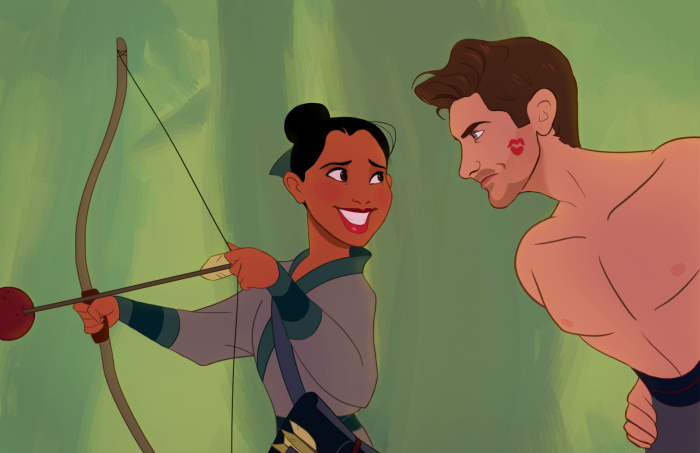 Manini as Ariel in The Little Mermaid. 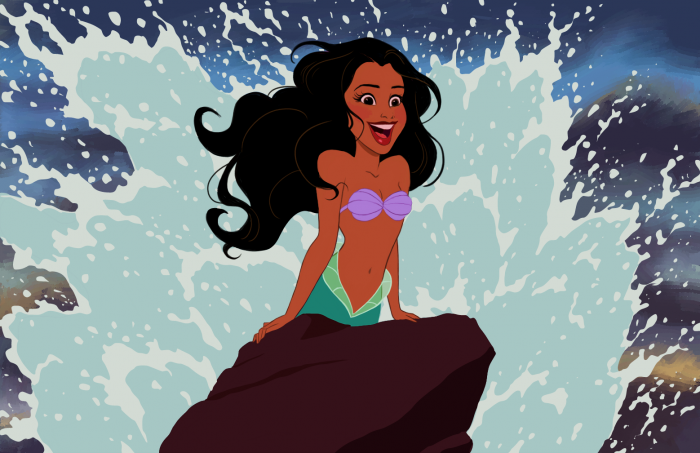 Bryan and Manini in The Little Mermaid. 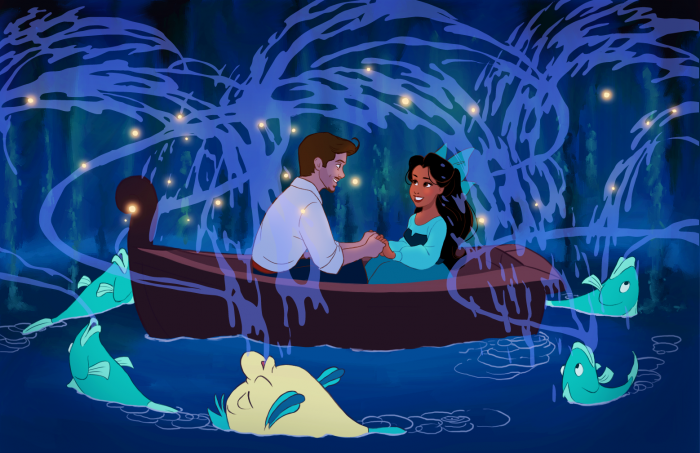 Bryan worked on this plan for months to ensure that he got the best result. He sent Dylan pictures of his girlfriend in addition to their pictures together so Dylan could pull it off perfectly.

“I’m surprising Manini with prints of these drawings tonight. I have a feeling she’s gonna love them. Wish me luck!”—Bryan Flynn

Manini as Belle in The Beauty and The Beast. 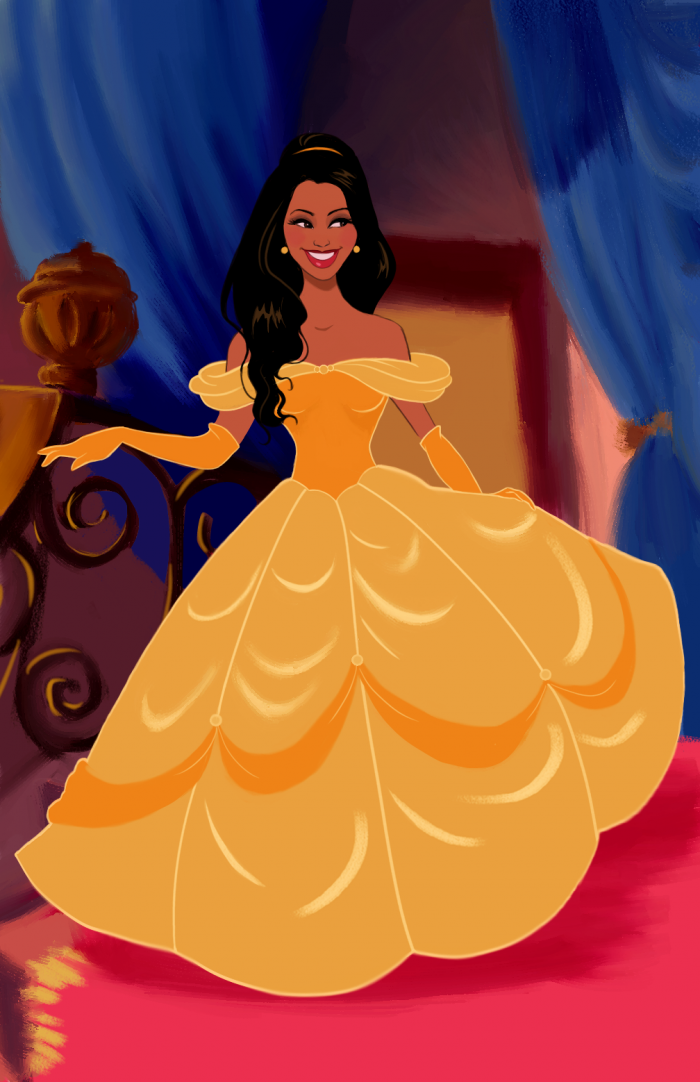 Bryan and Manini in Aladdin. 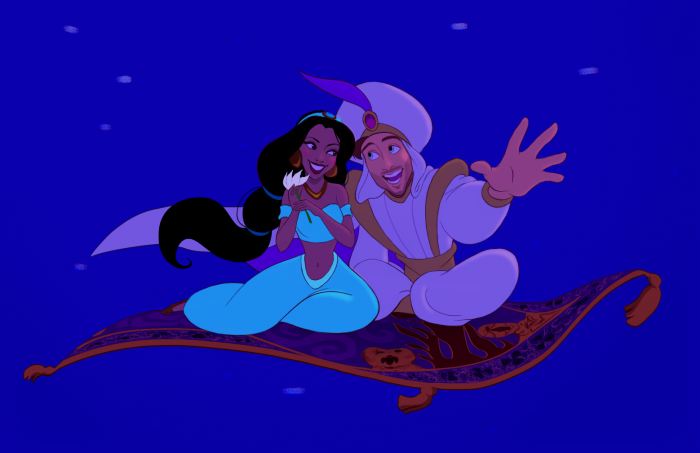 Finally, Bryan and Manini in real-life. 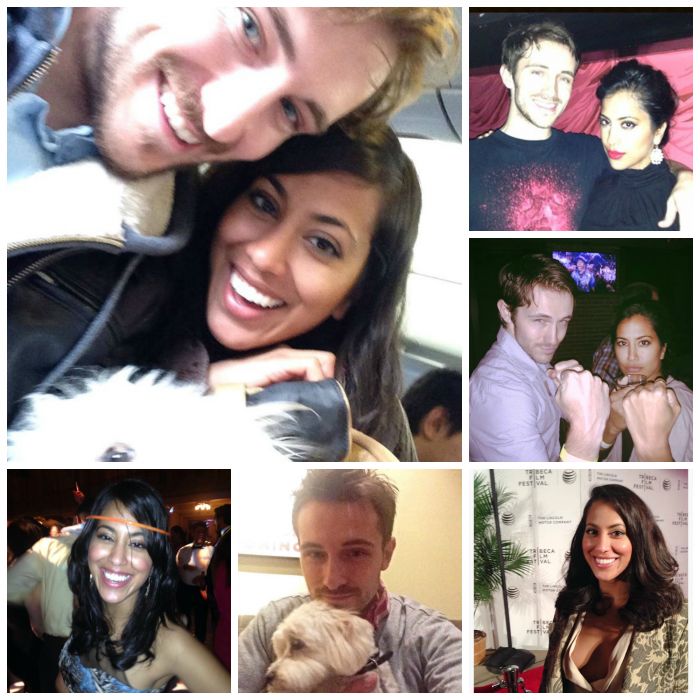 Though Bryan didn’t post anything after this, it’s obvious from the result of these fine paintings that she must’ve loved them too.

What do you guys think? Let us know in the comments below.