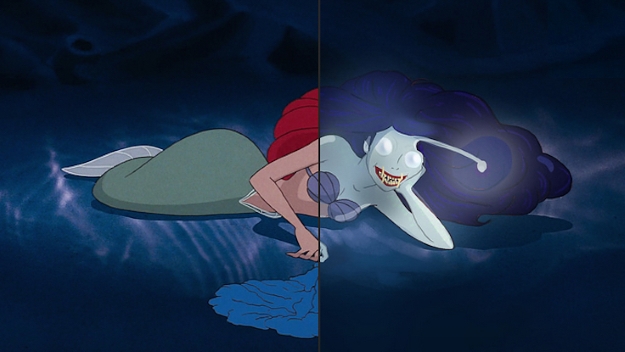 We all know and love The Little Mermaid, Ariel.

She is that adorable princess with red hair that we have been adoring since childhood. Ariel lives in Atlantica, a city that is home to merpeople in the Atlantic. This is what Ariel looks like: 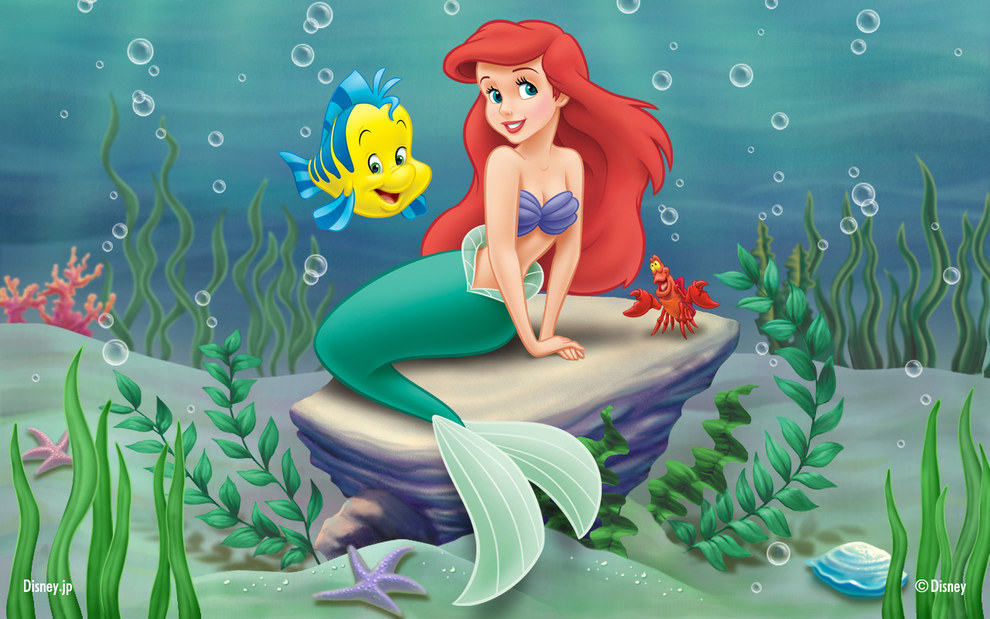 However, what if Ariel wasn’t from the Atlantic? What would she look like if she was from another ocean, or a different environment?  Aquatic evolutionary expert Joseph Shaw knows exactly what she would look like in those scenarios. He is an  associate professor at Indiana University School of Public and Environmental Affairs and with the help of his daughter Emma, who is a mermaid expert, he has created art of what Ariel would look like if she was from different ocean environments. 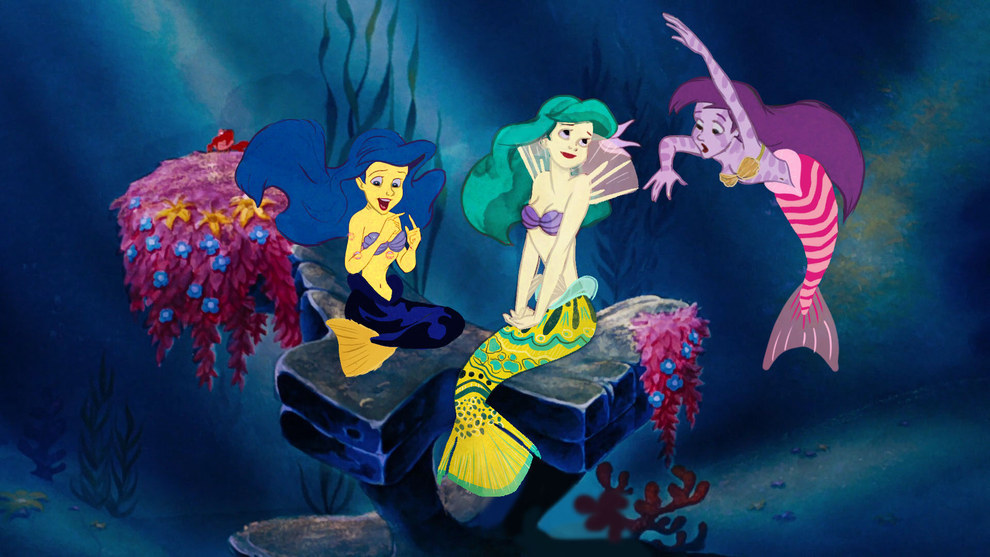 Shaw says, “In coral reefs, one would expect perhaps the most attractive phenotypes that would include beautiful color patterns in their tails, many examples of mimicry, and amazing eyesight to take advantage of the crystal clear, bright sunny waters.”

Ariel would be really tiny and very colourful if she was from the Coral Reefs. The colours would help her camouflage herself from predators. 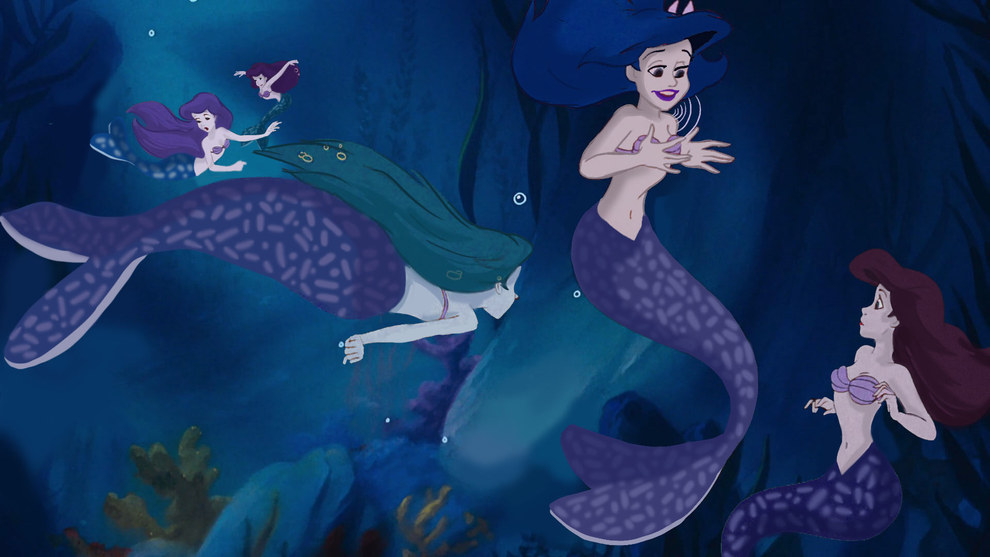 Shaw says, “Merpeople living in the open ocean would be expected to be fast, because they have a lot of ground to cover. They are also likely to be social (e.g., travel in pods) and therefore, have evolved advanced communication skills and we all know that Ariel’s voice is coveted for its beauty. These adaptations would provide a means for them to stay connected despite the vastness of the open ocean.”

Ariel would be of a darker colour. Her back would be darker than her belly so it would be hard for predators to spot her. She would also be very fast. 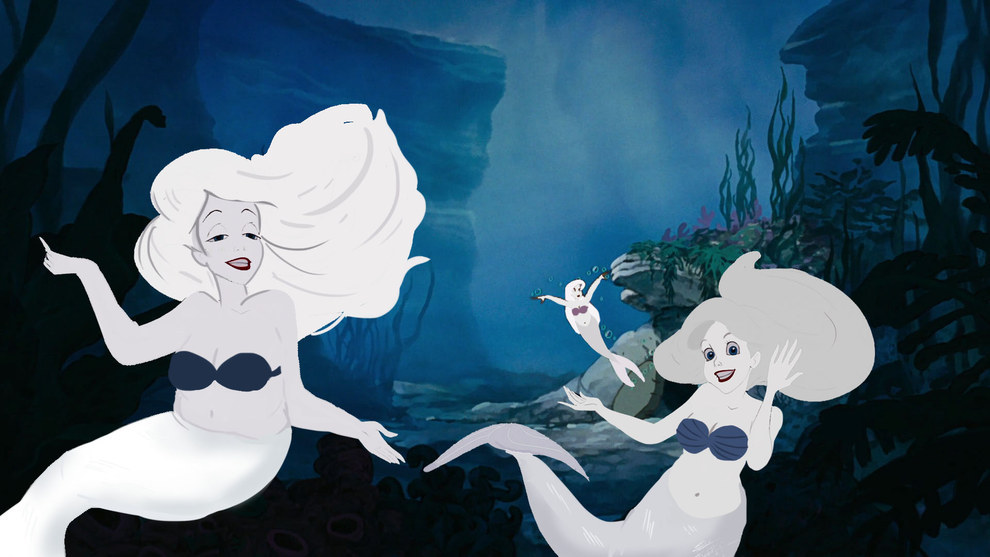 Shaw says, “In the Arctic, one would expect to find fatter merpeople that are protected from freezing by the presence of antifreeze genes. They would also be expected to be some of the slowest, because metabolism would be very slow in these arctic creatures.”

Ariel would have a lot of blubber on her to protect her from the cold and she would be very pale in colour so she could mix in with the icebergs. 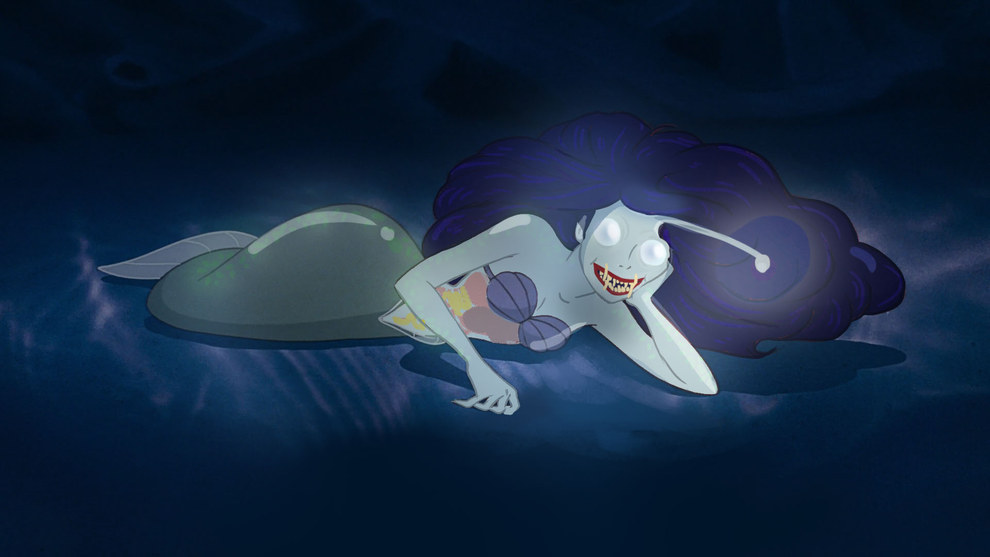 Shaw says, “In the deep ocean, one might expect merpeople to have evolved long appendages to provide an enhanced sense of touch to help orient them, because the complete lack of light would eliminate sight. For this reason, some might even acquire bioluminescence to attract potential mates or lure unsuspecting meals.”

Deep Sea Ariel would have large chompers so she can catch her prey as finding food in the deep sea is difficult. She would also look terrifying.