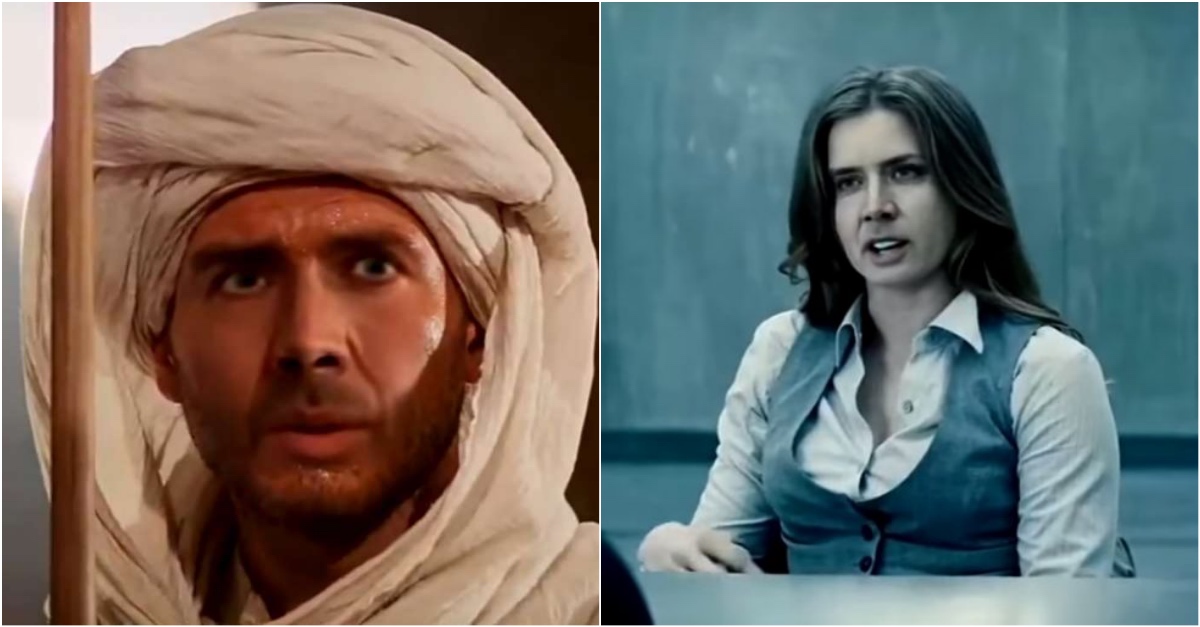 Nicholas Cage can make anything better.

Okay, so that might not be entirely true as he couldn’t save some of the movies he worked in but I won’t say any names. (ahm-The Wicker Man) But what if he could be the actor we know him to be?

Well, now he can! Technically now it is possible for you to insert his face in any movie imaginable. So his voice might not be his but at least his face is right?

Anyway maybe in the future there will be technology that can emulate ones voice but for now we make do with what we got.

I mean, who wouldn’t want to see him as Indiana Jones? 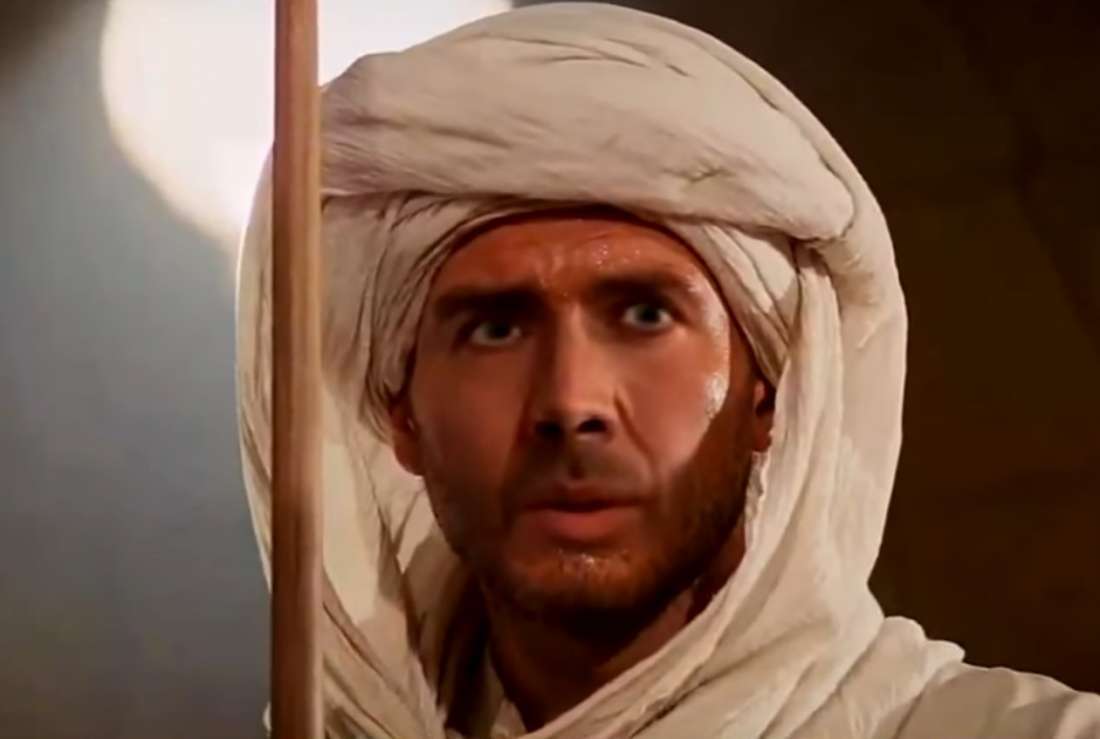 And who knew he would look so good as a woman? 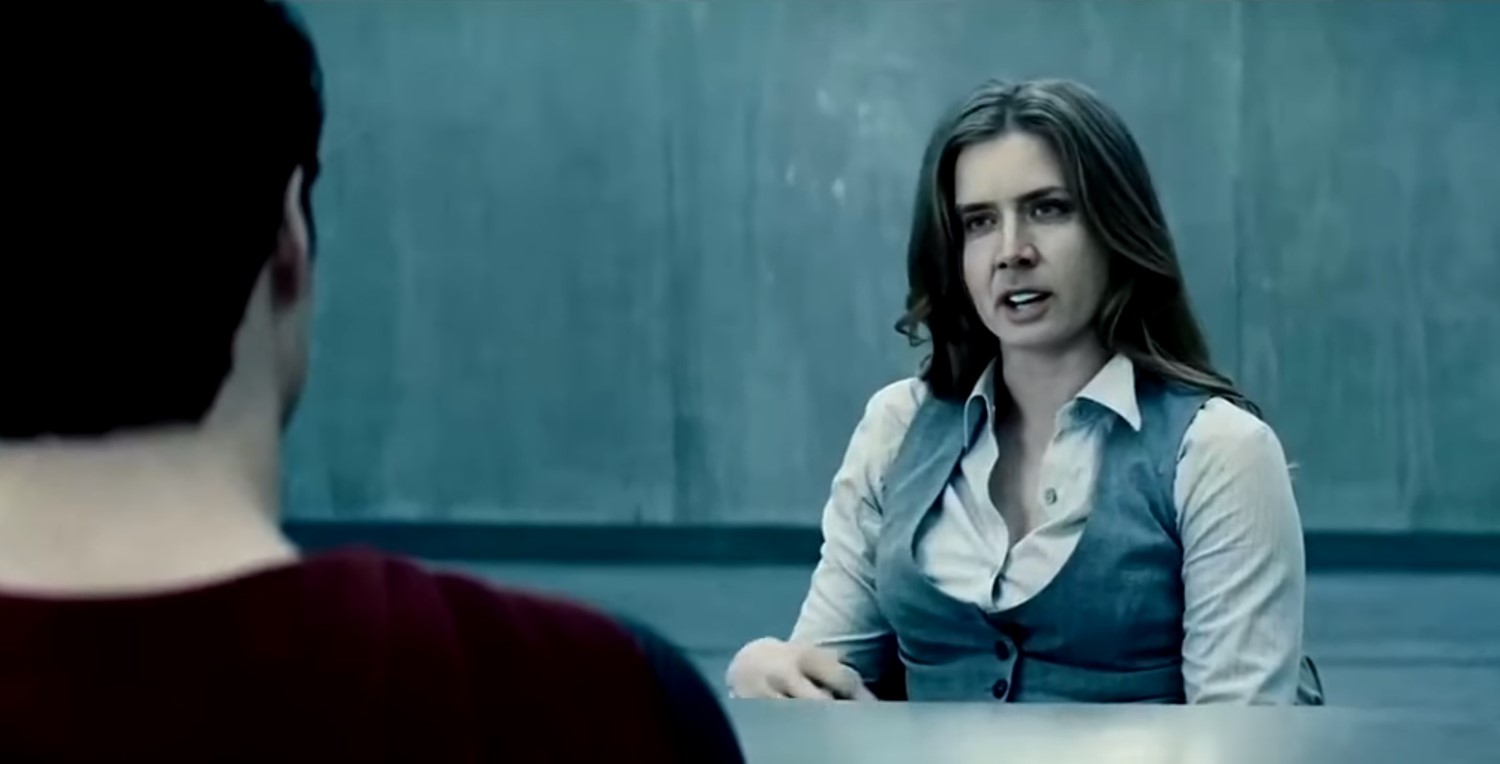 Doesn’t he look like a top secret spy here? 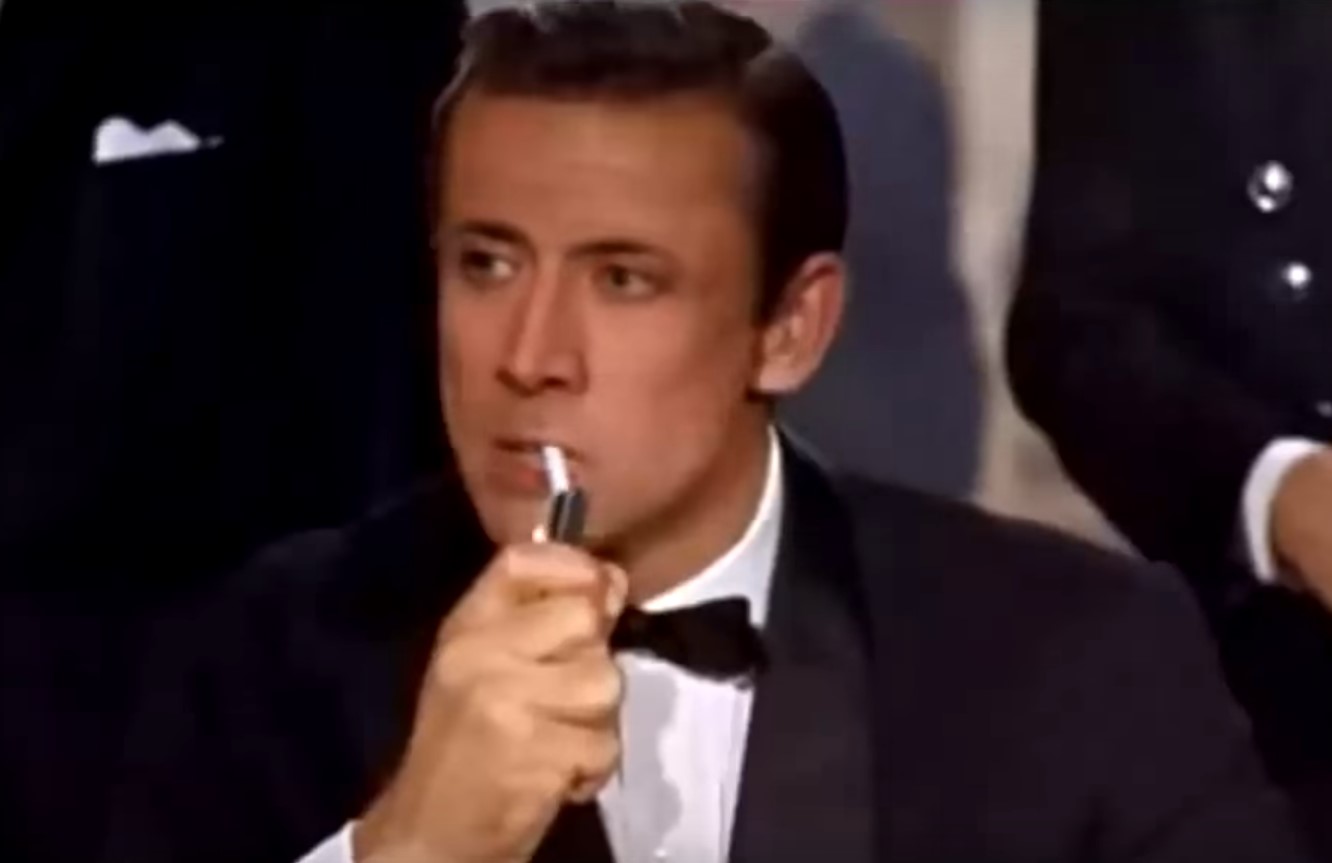 This is not it however as the software can insert anyones face into anything. So yes, it is not Nicholas Cage exclusive.