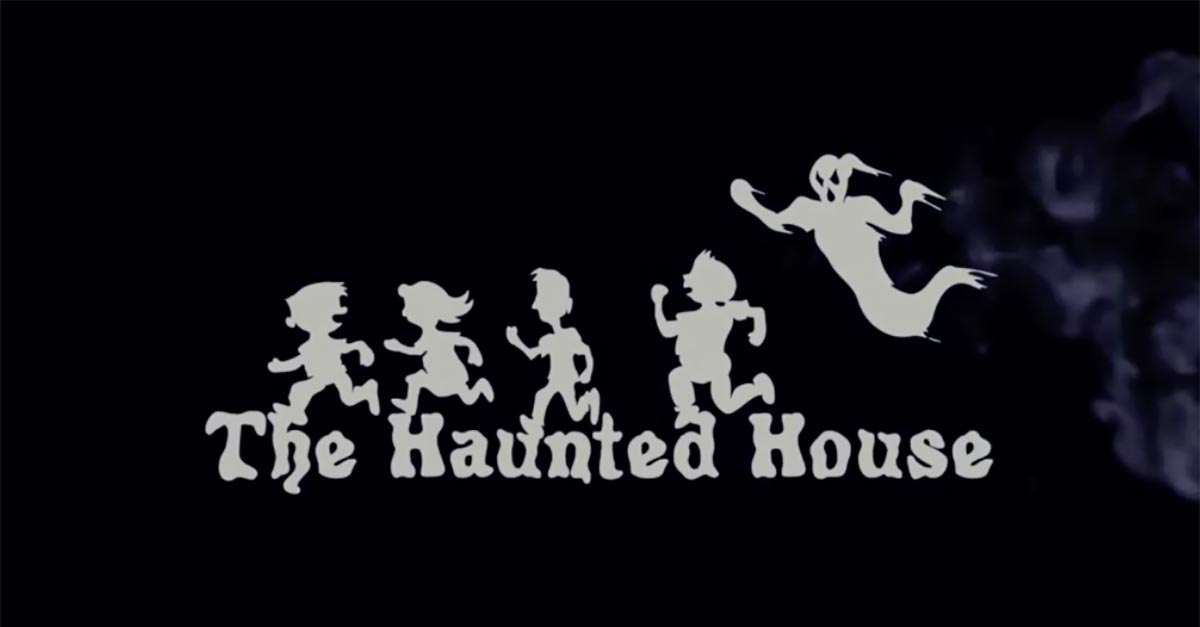 For this Halloween we bring you a somewhat different horror film, a movie that combines an antibullying message with a horror plot. This movie, called the haunted house, is a winner of awards such as:

What is this short-film about

Its synopsis is as follows:

Can you survive the night in a haunted house with a ghost and a bully?
The ghost of Old Man Withers haunts an old house, wanting revenge on his children for killing him. Or at least that’s the story that 12 year old horror fan, Charlie, tells his friends. Charlie always has cool stories. This week it’s ghosts, last week it was zombies in the city, and the week before it was a powerful demon.
The local bully, over-hearing the story about Old Man Withers, give the kids to stay the night in the old haunted house. Refusing to be bullied Charlie and his friends agree to stay the night if the bully is brave enough to stay with them.
The kids all meet up in the house, waiting for the ghost, but they get bargained for when they all have to work together in order to escape the ghost of Old Man Withers.

How to enjoy it

Well this is the best part for your pocket, the short one is published on YouTube, so you can see it as many times as you want, whenever you want.

But for your convenience you can enjoy it from here: