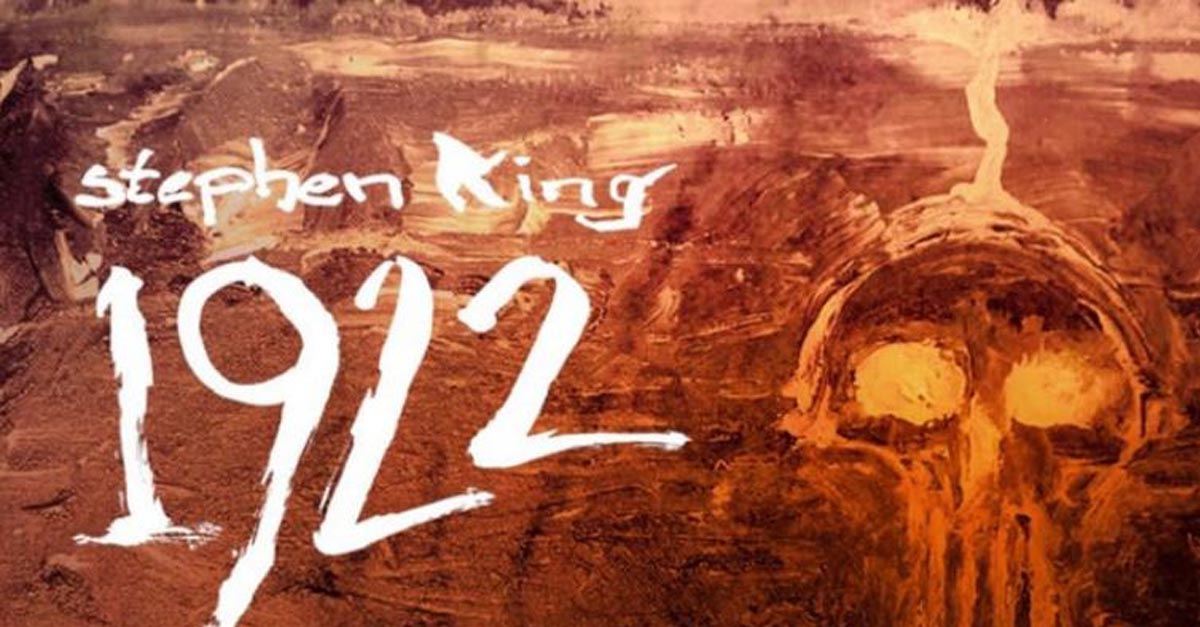 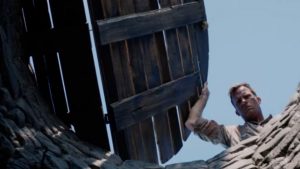 While we’ve never been hurting for Stephen King adaptations, 2017 has already seen two film adaptations of the author’s work with “The Dark Tower” and “IT” (the latter now the highest grossing horror film of all-time) with “Gerald’s Game” set to premiere soon as well.

Now, Netflix has gone ahead and released the trailer for “1922”, and it looks as suitably creepy as we’ve come to expect from films based on King’s horror stories. 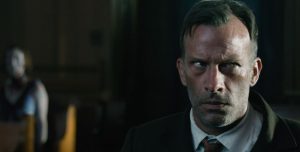 The story takes place in 1922 and follows a poor farmer (Thomas Jane) who, with the help of his reluctant son, decides to murder his wife (Molly Parker) when she decides to sell their farm and leave him. However, his perfect murder plot runs into a hitch when he starts being haunted by his wife’s ghost along with a legion of rats.

Jane (who previously appeared in the Stephen King film adaptations “The Mist” and “Dreamcatcher”) stars in the title role of Wilfred James.

The 1922 trailer paints the movie adaptation as a terse and disturbing horror/thriller in the vein of previous King movie adaptations like Misery. There’s also the added tension of whether or not Wilfred is imagining everything that happens to him after his commits murder, thanks to his guilt-racked conscience, or whether there actually are supernatural forces at work here. Those who have read the source material already know the answer to that question though who knows, the cinematic re-telling may yet throw some curveballs at them too.

Here’s the full trailer and don’t forget to sound off in the comments below.