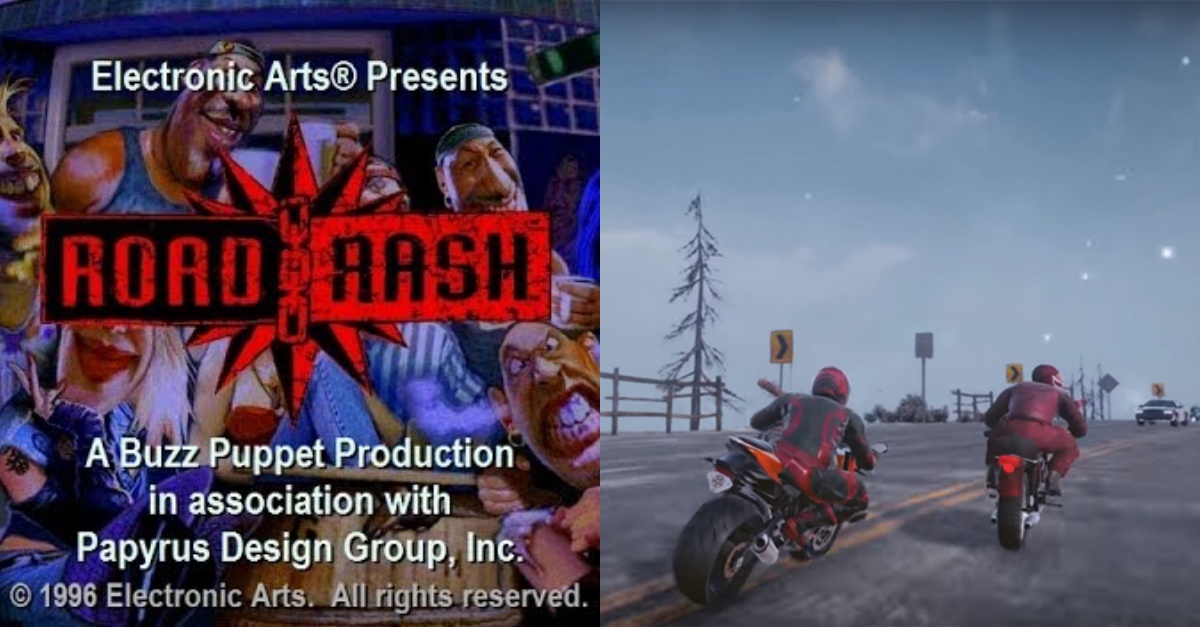 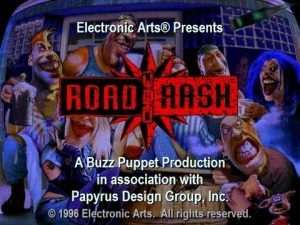 The 90s are and will always be a decade to remember. The internet boom made it all the more special for there were innovations sprouting and booming in every possible sphere. Videogames got a completely different groove to them as PCs and the internet made a whole new and different level of detailing possible. This edge gave birth to many a games that we loved playing and spent countless hours on and one of those games that still hasn’t quit on was “Roadrash”. 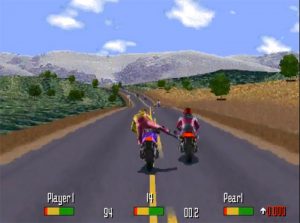 The gloriously campy game had the player bike-racing in different locations in an almost death-race type format. You could attack your opponents using a host of weapons and even throw bombs at them. You could choose from a wide variety of bikes and the cops would do their best to catch you as well as other racers.

In short: it was a no-holds-barred slug-fest on a motor-bike!

And now, after all these years, it is making a comeback! 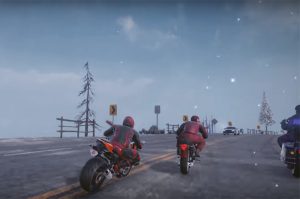 It is back as “Road Redemption” this October and we simply can’t keep calm.

Its trailer just went online and already people are losing their collective shit on how cool it looks. The same mania that engulfed us with Roadrash threatens to break loose again and WE.CAN’T.CONTROL.OURSELVES! 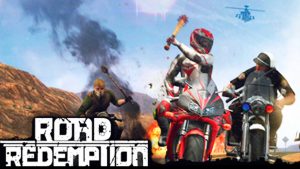 Check out the trailer for the game below: